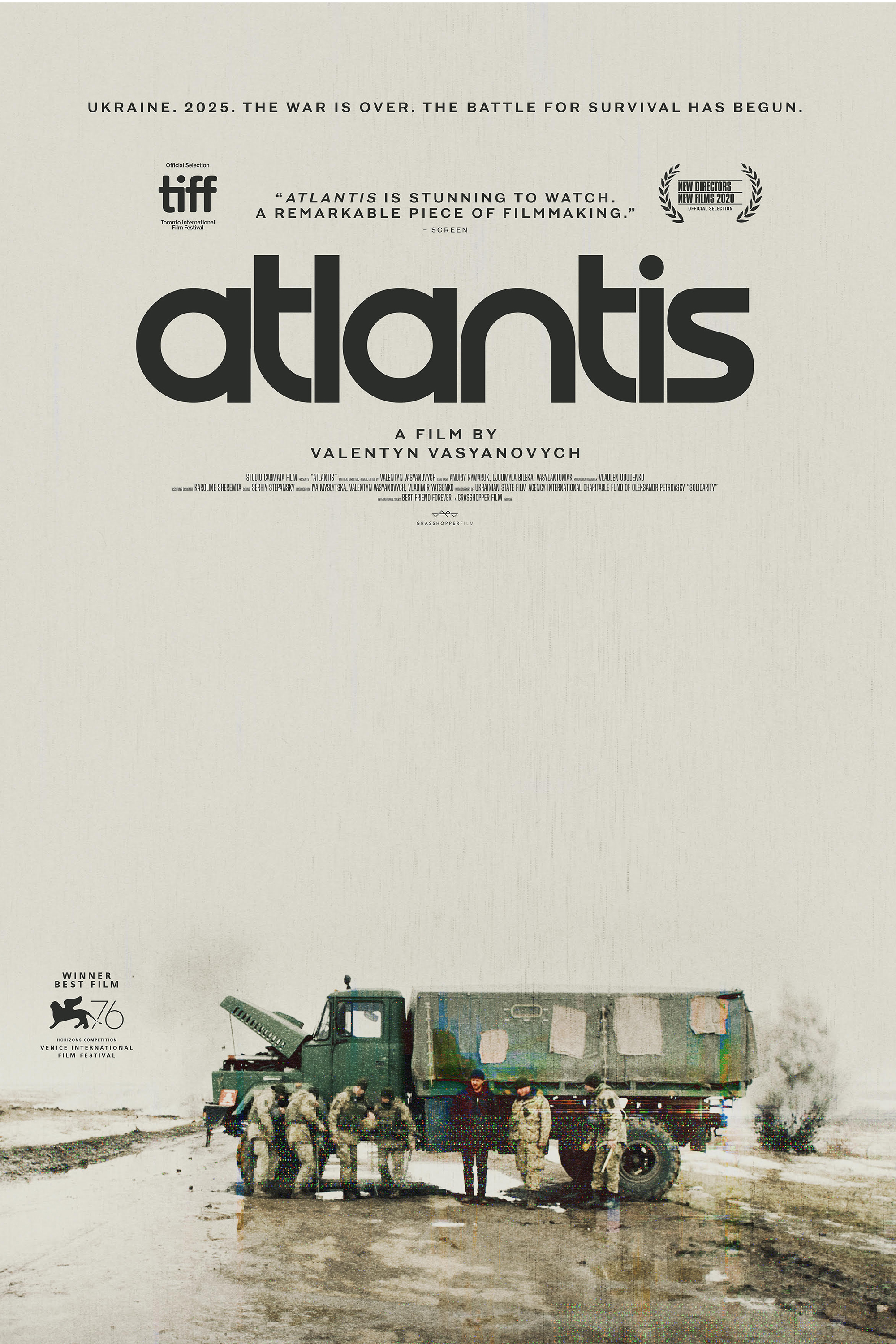 Oscar Submission (Ukraine). A prize-winner at the Venice Film Festival and Ukraine’s official selection for the 2021 Academy Awards, Atlantis is a gorgeous and visionary sci-fi drama. Eastern Ukraine, 2025. A desert unsuitable for human habitation. Water is a dear commodity brought by trucks. A Wall is being build-up on the border. Sergiy, a former soldier, is having trouble adapting to his new reality. He meets Katya while on the Black Tulip mission dedicated to exhuming the past. Together, they try to return to some sort of normal life in which they are also allowed to fall in love again. Directed by Valentyn Vasyanovych (Ukraine, 2020, 108m)

“Atlantis is stunning to watch. A remarkable piece of filmmaking from an exciting emerging Eastern European voice." — Nikki Baughan, Screen
“Like some kind of unholy amalgamation of Andrei Tarkovsky’s Stalker and Sergei Loznitsa’s Donbass, Atlantis imagines a futuristic, liberated Ukraine that nevertheless is in ruins.” — Daniel Gorman, InReview Online
"The film’s use of scale to drive home the absurdity of its characters’ actions recalls Werner Herzog’s tragicomic existentialism." — David Robb, Slant
"A strong piece of poetically pure art-house cinema that offers a ray of hope for humanity’s future." — Dennis Harvey, Variety 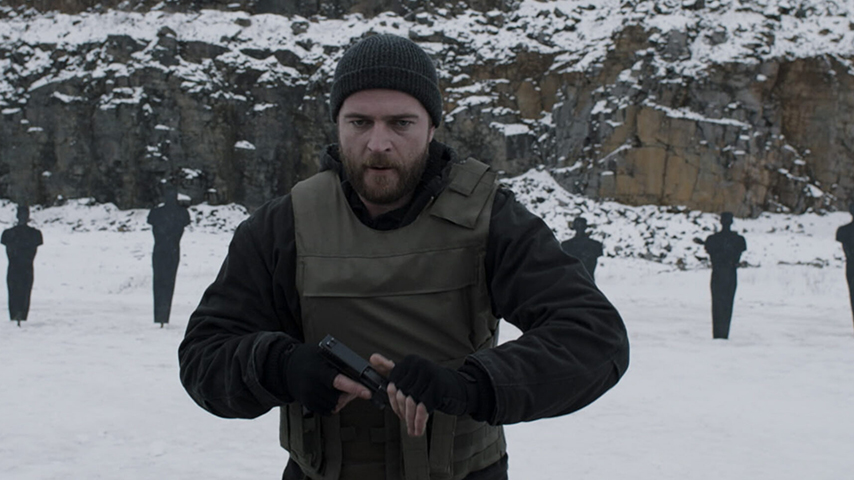