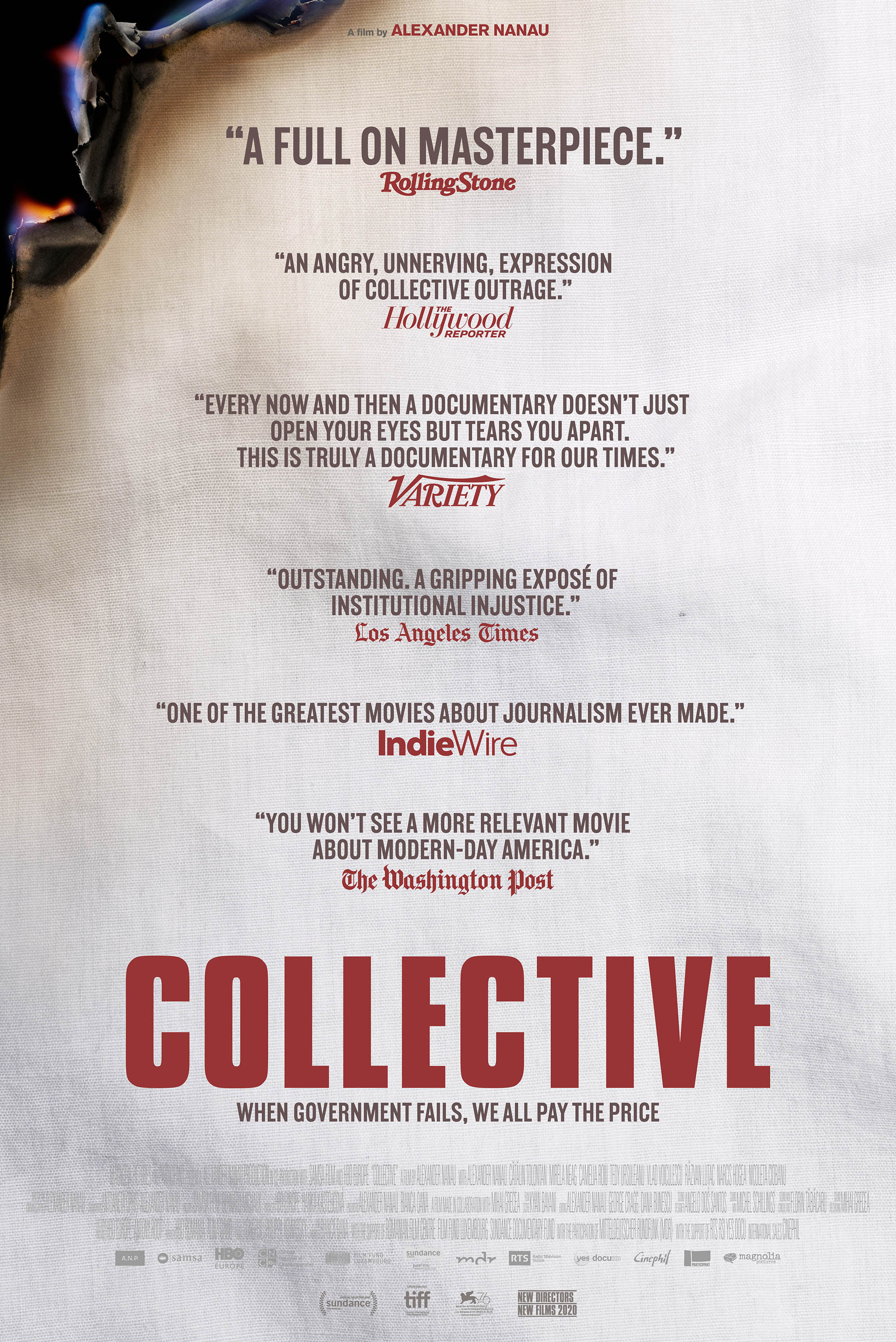 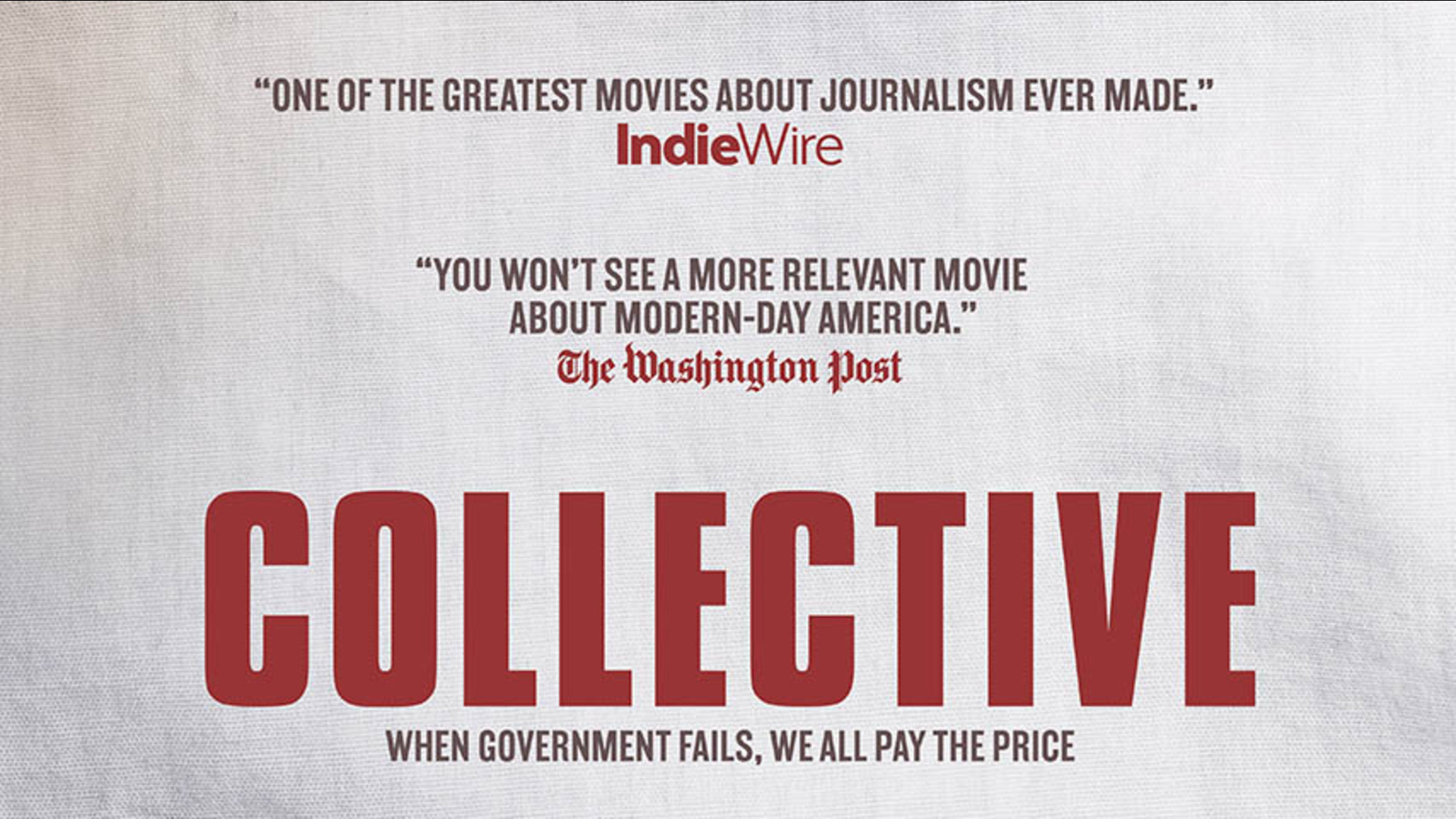 Oscar Nominee - Best Documentary & Best International Feature. In 2015, a fire at Bucharest’s Colectiv club leaves 27 dead and 180 injured. Soon, more burn victims begin dying in hospitals from wounds that were not life-threatening. Then a doctor blows the whistle to a team of investigative journalists. One revelation leads to another as the journalists start to uncover vast health care fraud. When a new health minister is appointed, he offers unprecedented access to his efforts to reform the corrupt system but also to the obstacles he faces. Following journalists, whistle-blowers, burn victims, and government officials, Collective is an uncompromising look at the impact of investigative journalism at its best. Directed by Alexander Nanau. (Romania, 2020, 99m) 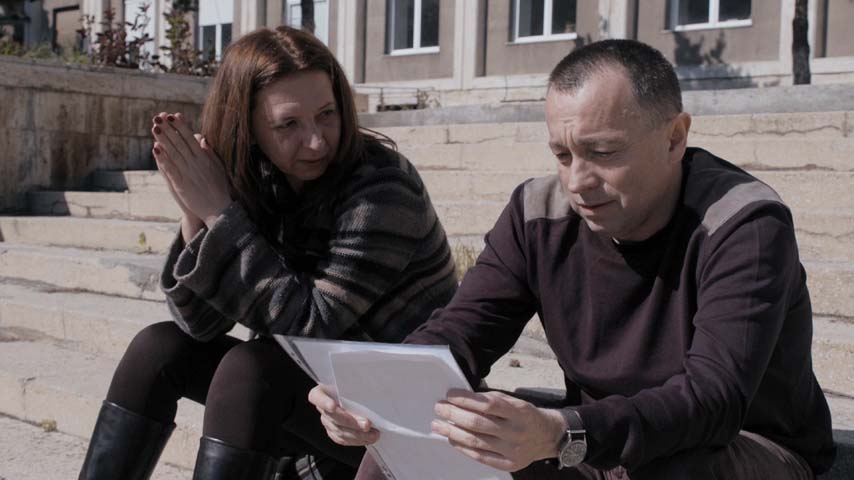