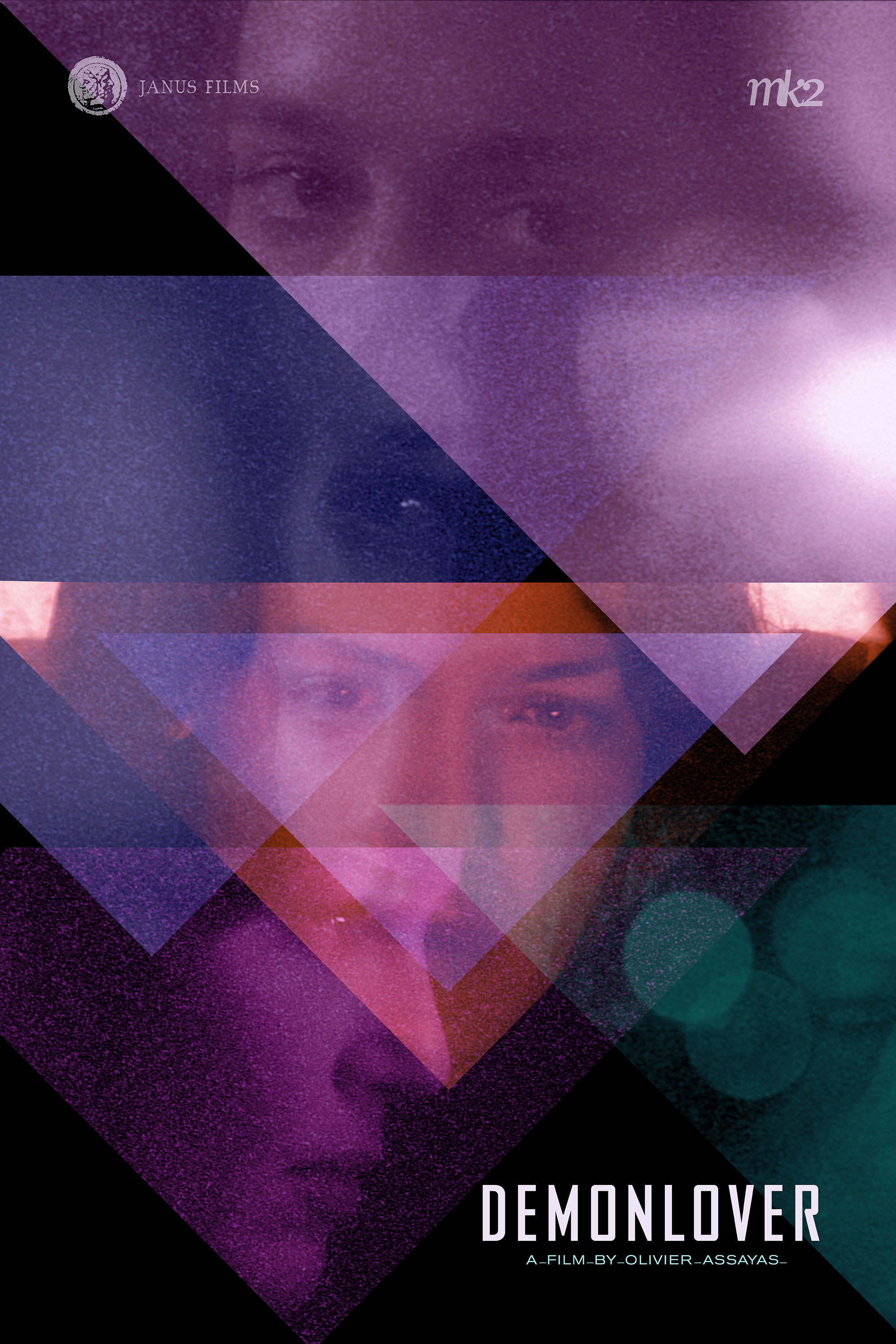 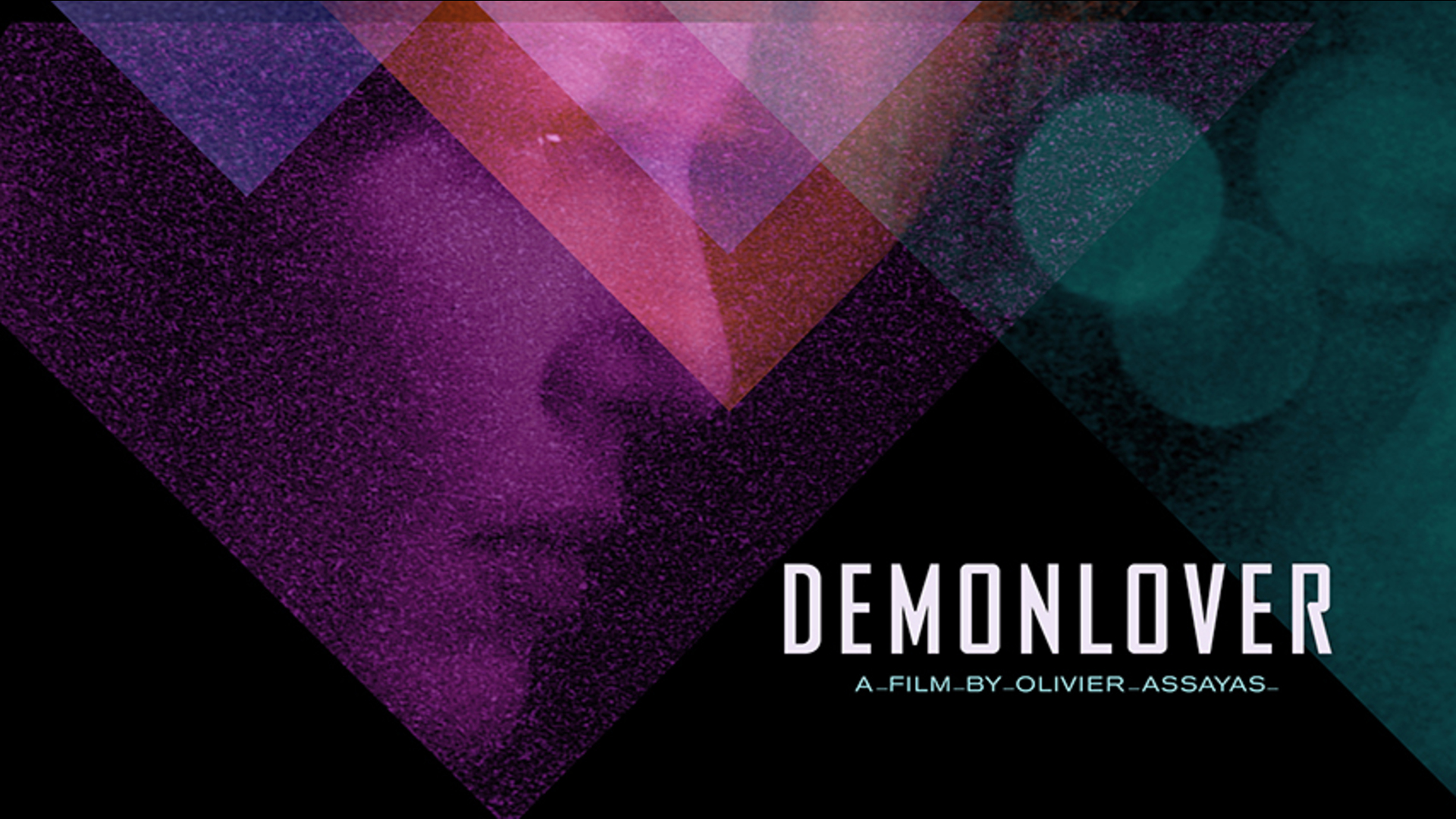 “No one sees anything. Ever. They watch, but they don’t understand.” So observes Connie Nielsen in Olivier Assayas’s hallucinatory, globe-spanning demonlover, a postmodern neonoir thriller and media critique in which nothing—not even the film itself—is what it appears to be. Nielsen plays Diane de Monx, a Volf Corporation executive turned spy for rival Mangatronics in the companies’ battle over the lucrative market of internet adult animation. But Diane may not be the only player at Volf with a hidden agenda: both romantic interest Hervé (Charles Berling) and office enemy Elise (Chloë Sevigny) seem to know her secret and can easily use it against her for their own purposes. As the stakes grow higher and Diane ventures into deadlier territory, and as Sonic Youth’s score pulses, Assayas explores the connections between multinational businesses and extreme underground media as well as the many ways twenty-first-century reality increasingly resembles violent, disorienting fiction. Directed by Olivier Assayas (France, 2002, 122m) 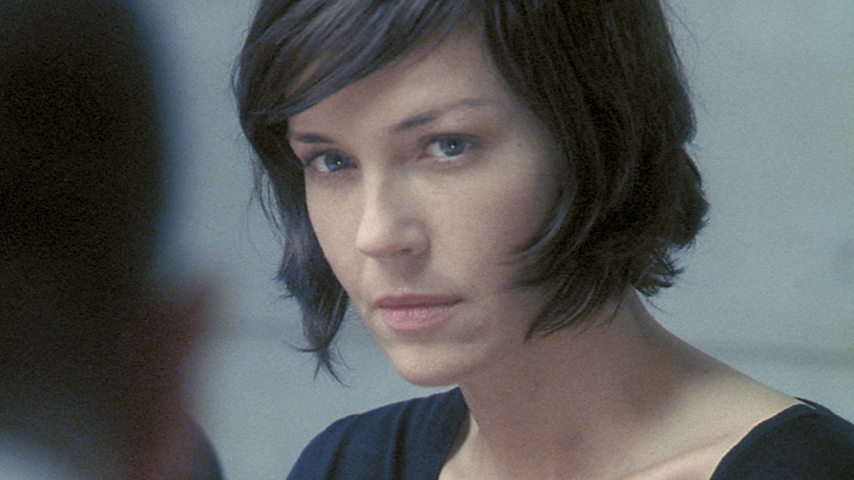