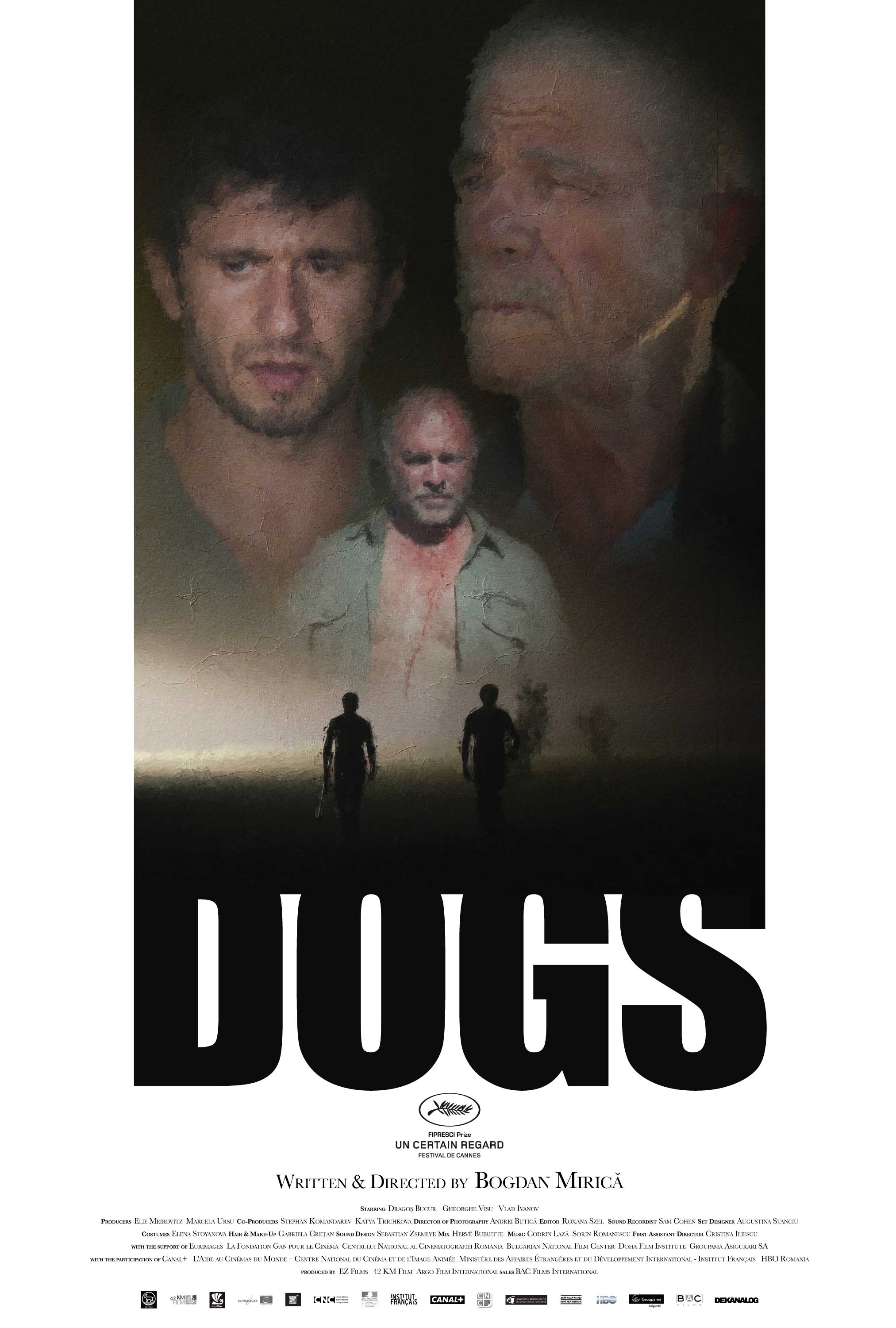 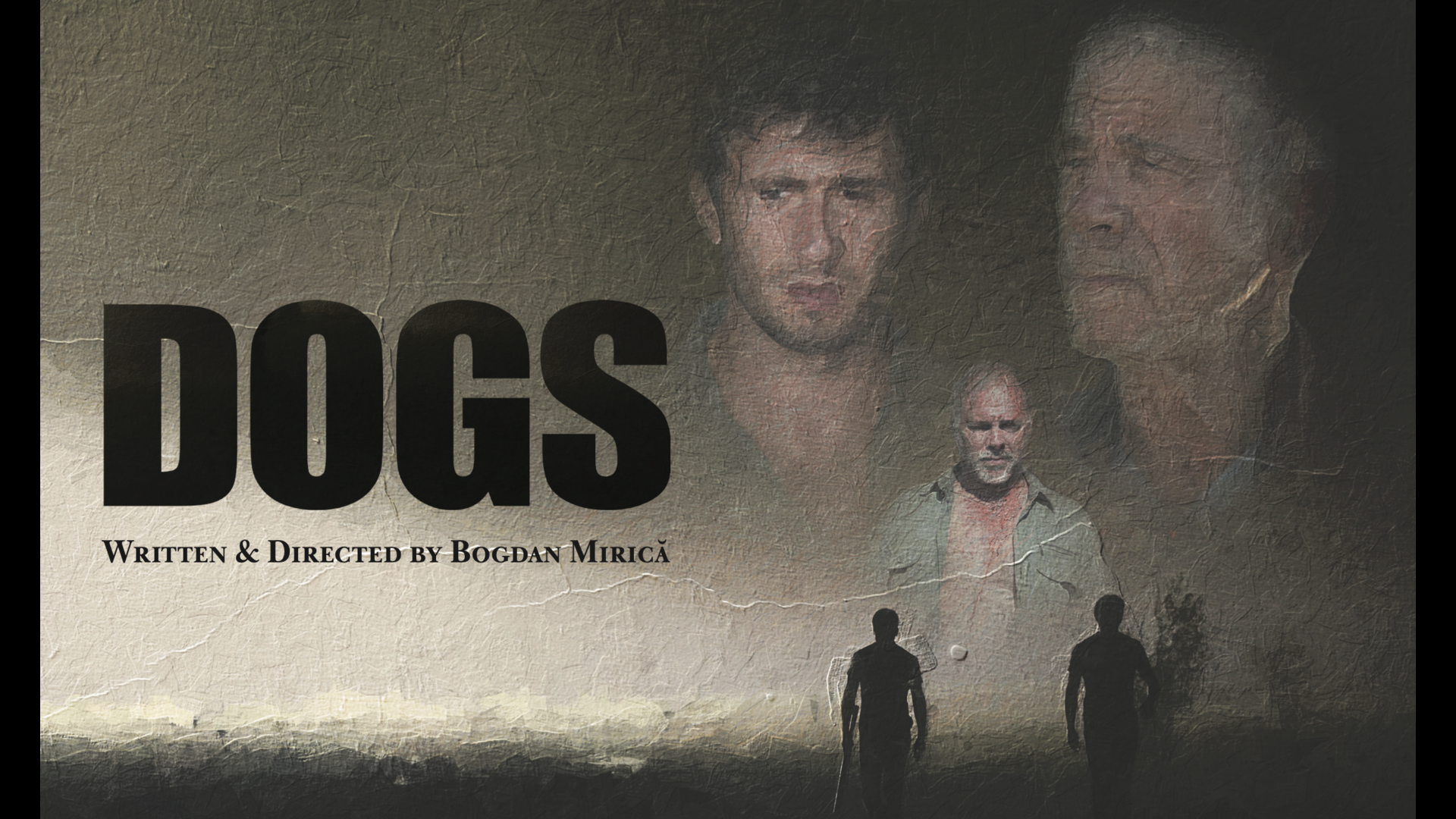 One of the most acclaimed directorial debuts of recent years, and the winner of the coveted FIPRESCI Prize in the Un Certain Regard section of the 2016 Cannes Film Festival, Bogdan Mirică’s Dogs is the most haunting and gruesome Western to come out of Europe in decades. Dogs begins with an elegant tracking shot through a marshland near the Black Sea, eventually landing on a severed foot, bobbing in the swampy water. Soon after, we meet Roman (Dragoș Bucur, Two Lottery Tickets), who has just arrived on a vast plot of vacant land bequeathed to him by his late grandfather, known locally as Uncle Alecu. While selling off Uncle Alecu’s property, Roman learns that the land came into his family under murky circumstances. Then, after coming upon mysterious midnight meetings on the land, Roman discovers exactly what happened on Uncle Alecu’s watch, and why it will be both difficult and dangerous to sell his land: The squatters, led by the fearsome Samir (Snowpiercer’s Vlad Ivanov), are a gang of criminals so dangerous that the local police captain (Romanian cinema legend Gheorghe Visu) is powerless to protect him. After his friend disappears and the detached, chewed-up foot washes up, Roman must either cut his losses or stay and fight. 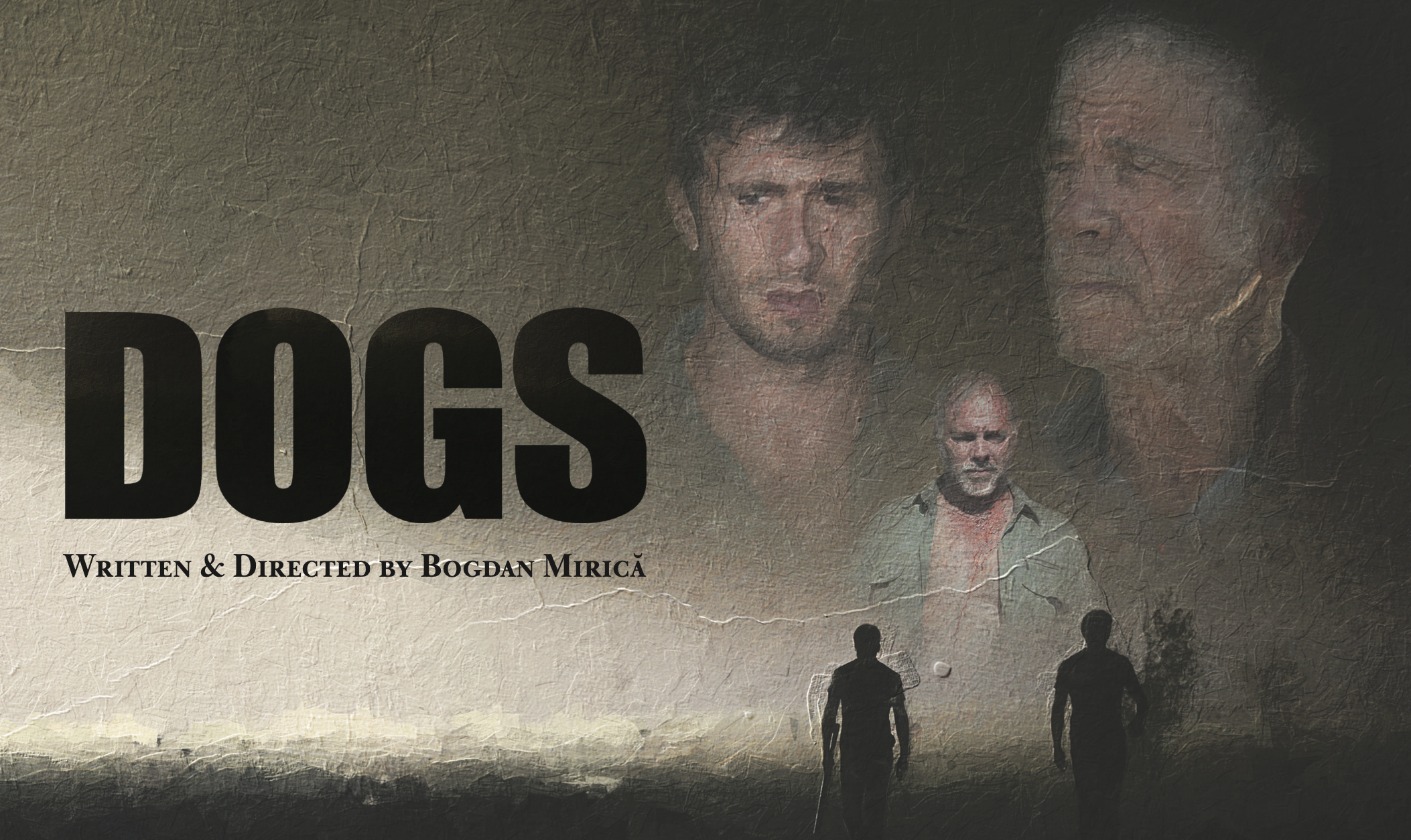 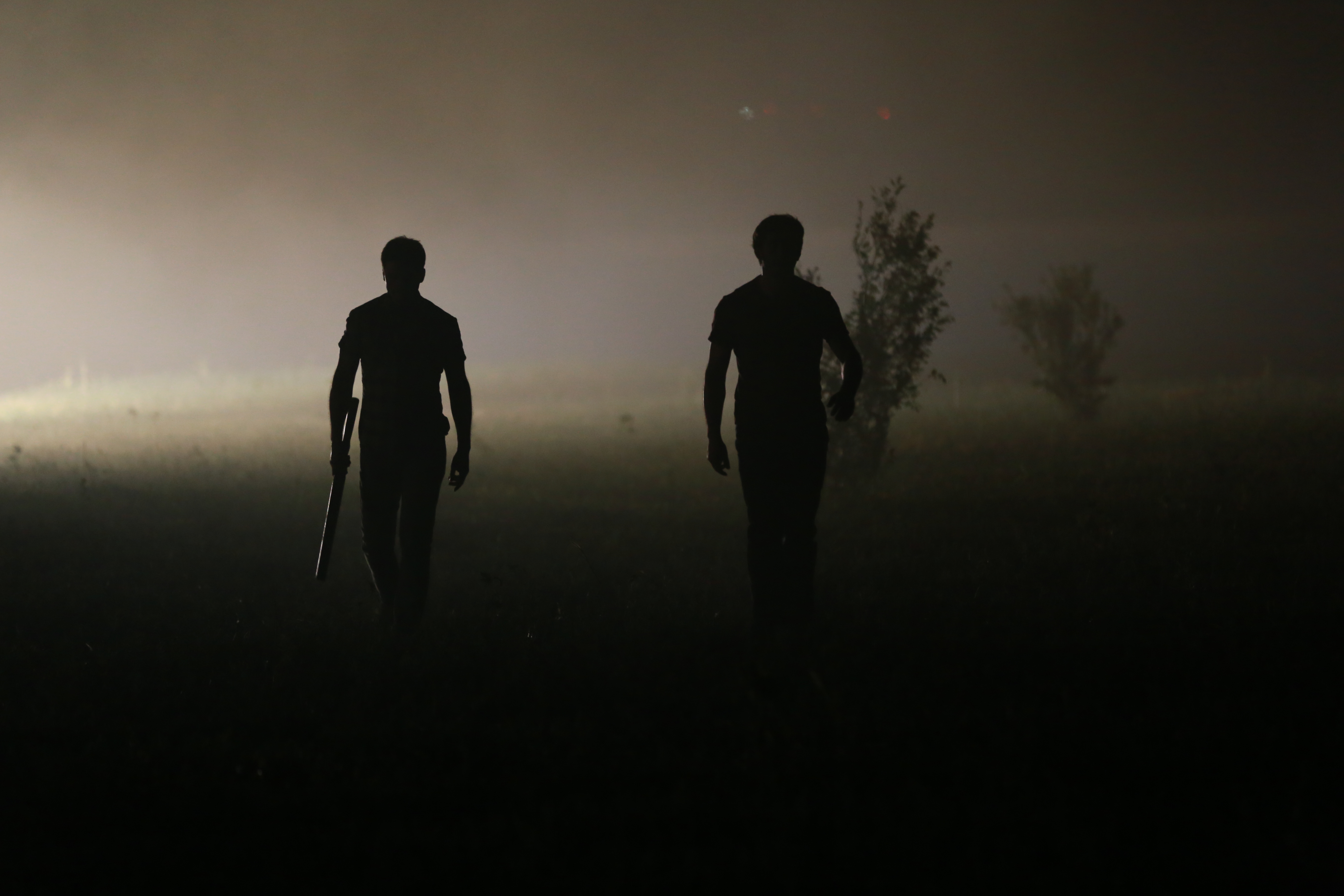 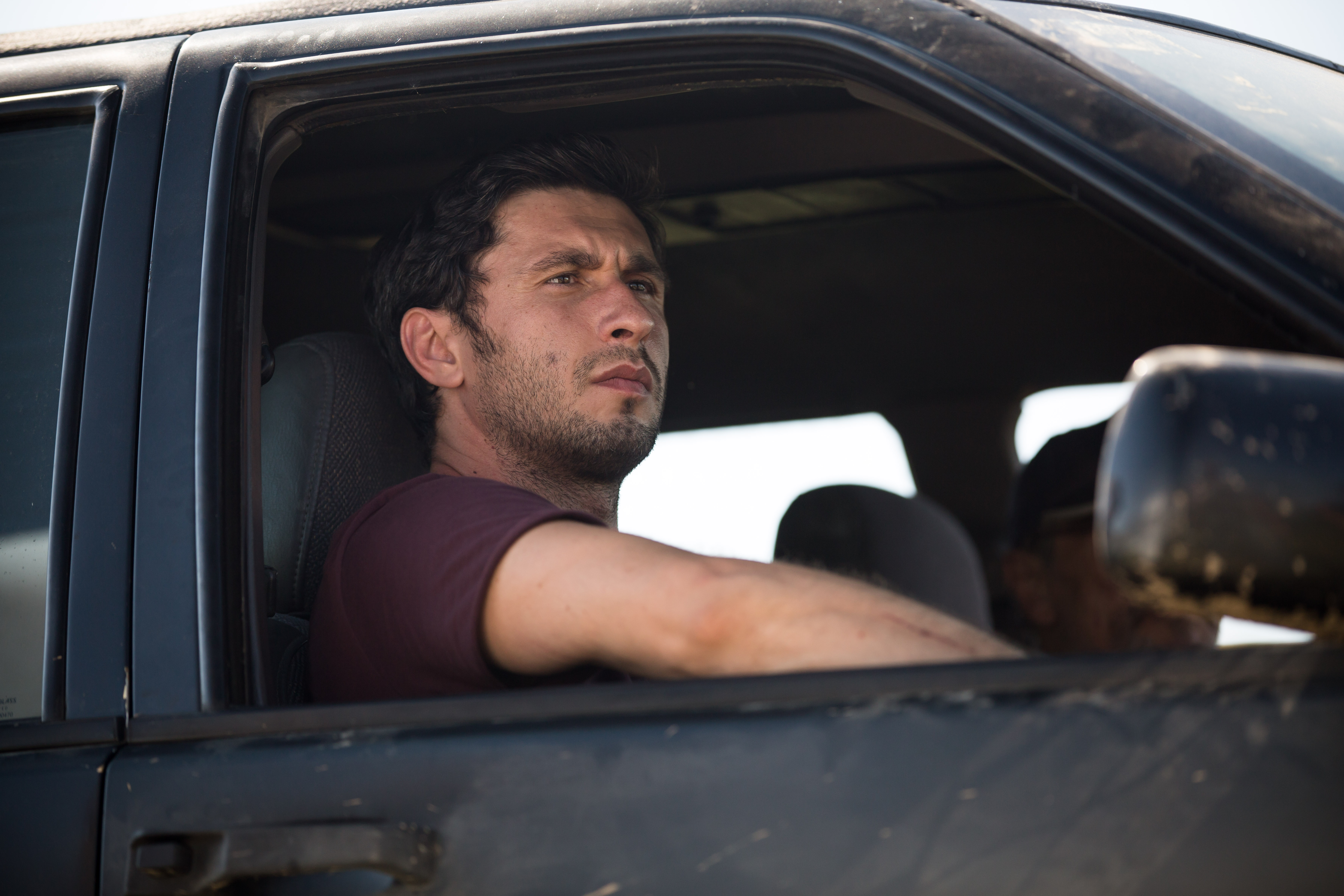 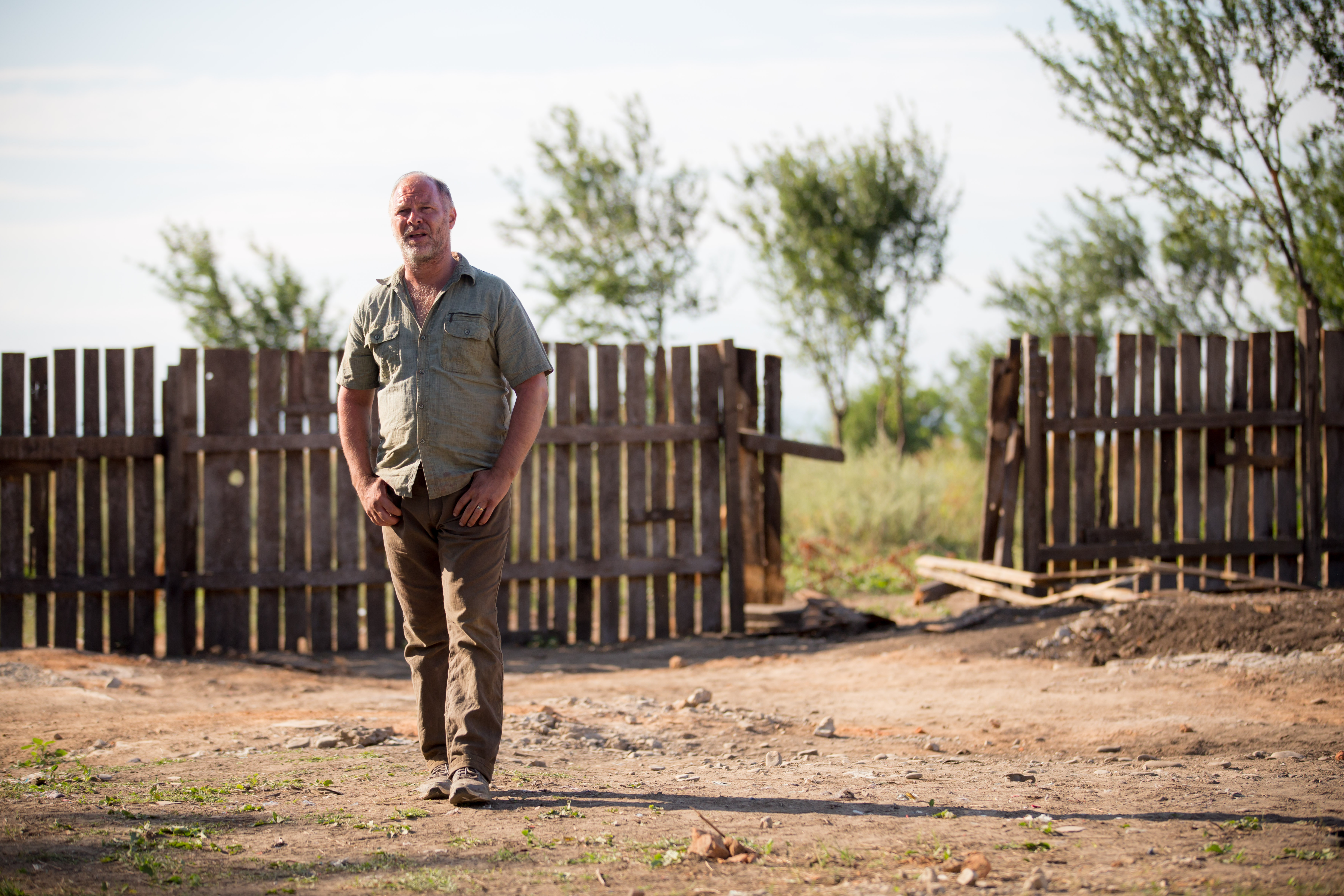 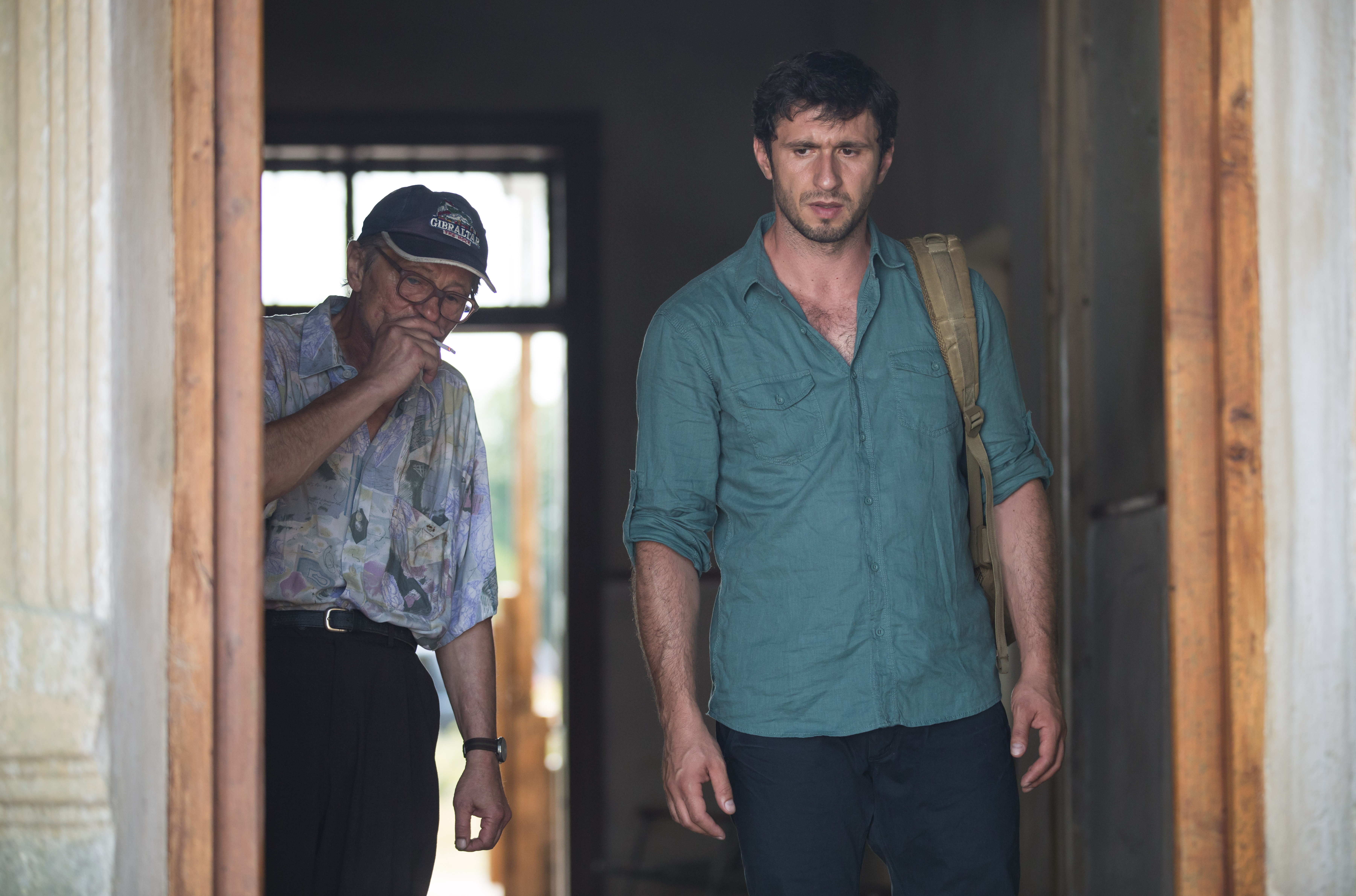