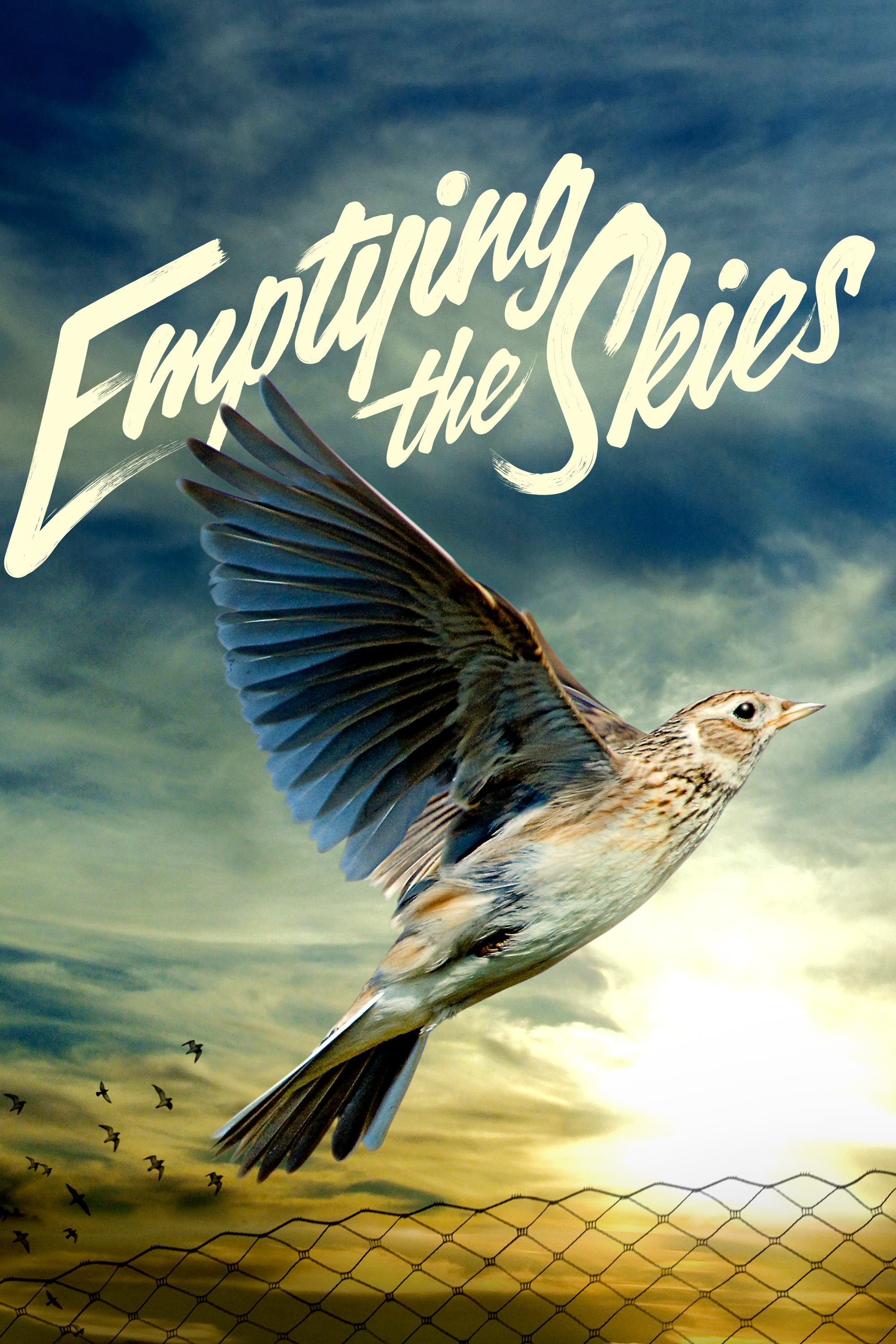 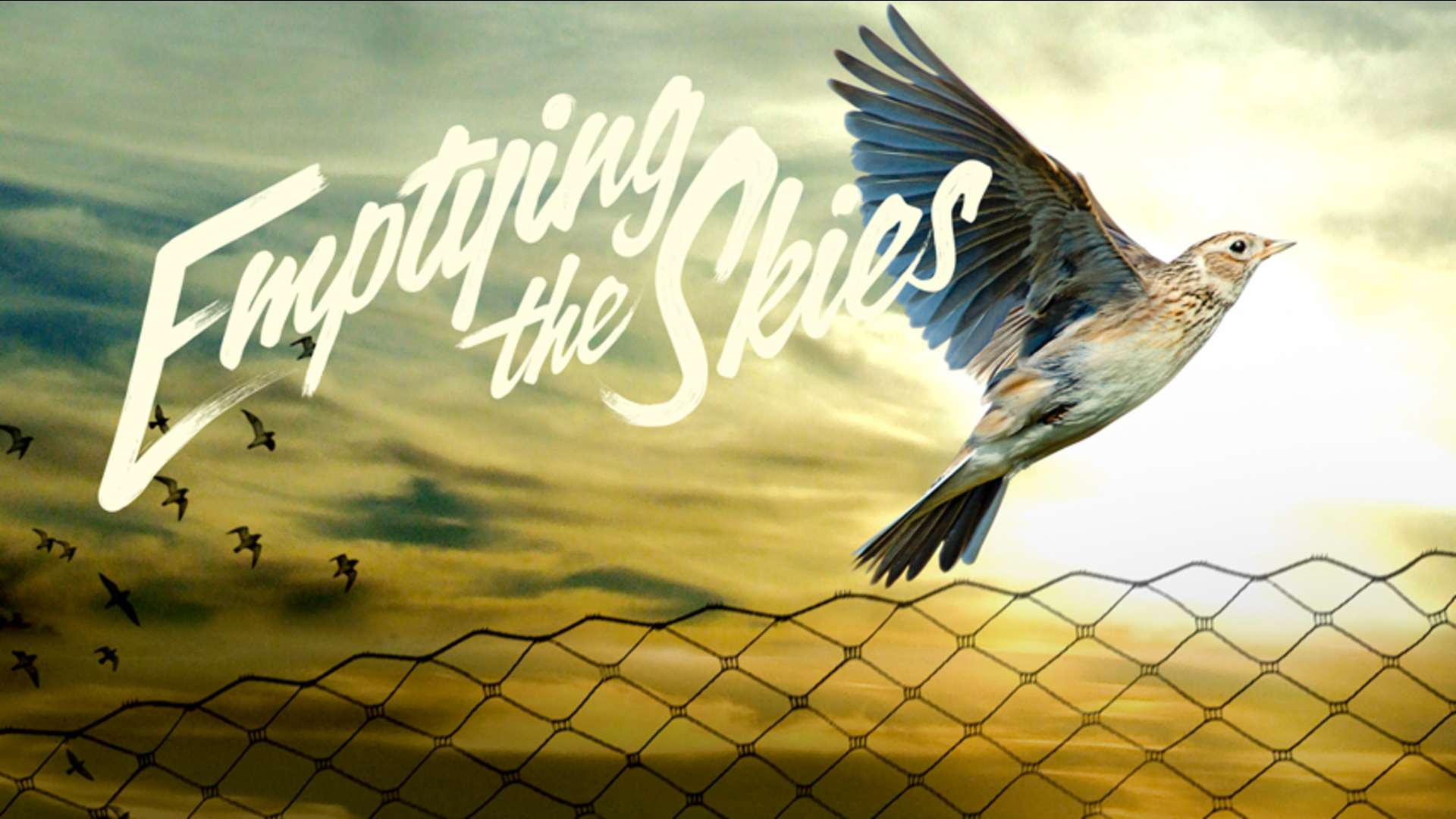 Based on a widely republished New Yorker essay by best-selling novelist Jonathan Franzen, Emptying the Skies exposes the rampant poaching of migratory songbirds in southern Europe. Songbird populations have been drastically declining for several decades, with a number of species facing imminent extinction. This poignant documentary explores the wonder of these tiny globe-trekking marvels, millions of which are unlawfully slaughtered each year for large sums on the black market, and follows the intrepid squad of pan-European bird-lovers waging a secret war against poachers, disrupting illegal trapping to free as many as possible. Embedding the filmmakers with their activist subjects, this year-long undertaking transports viewers right onto the front lines as poachers are confronted at critical migration pinch-points in Cyprus, France and Italy. A moving call to arms, Emptying the Skies chronicles a devastating environmental tragedy and the valiant journey of those risking their lives to stop it.

"[W]hile, yes, this documentary is chronicling a problem for the animal kingdom, it’s really a heartening study of humans." NEIL GENZLINGER, THE NEW YORK TIMES
Critics’ Pick! "Emptying the Skies performs a grand and aching act of love by telling its story with a power that enrages." AMY BRADY, VILLAGE VOICE
"If you love birds-and who doesn't?-this passionate doc about the danger many of them face is as important as it is heartrending and infuriating." DAVID NOH, FILM JOURNAL INTERNATIONAL 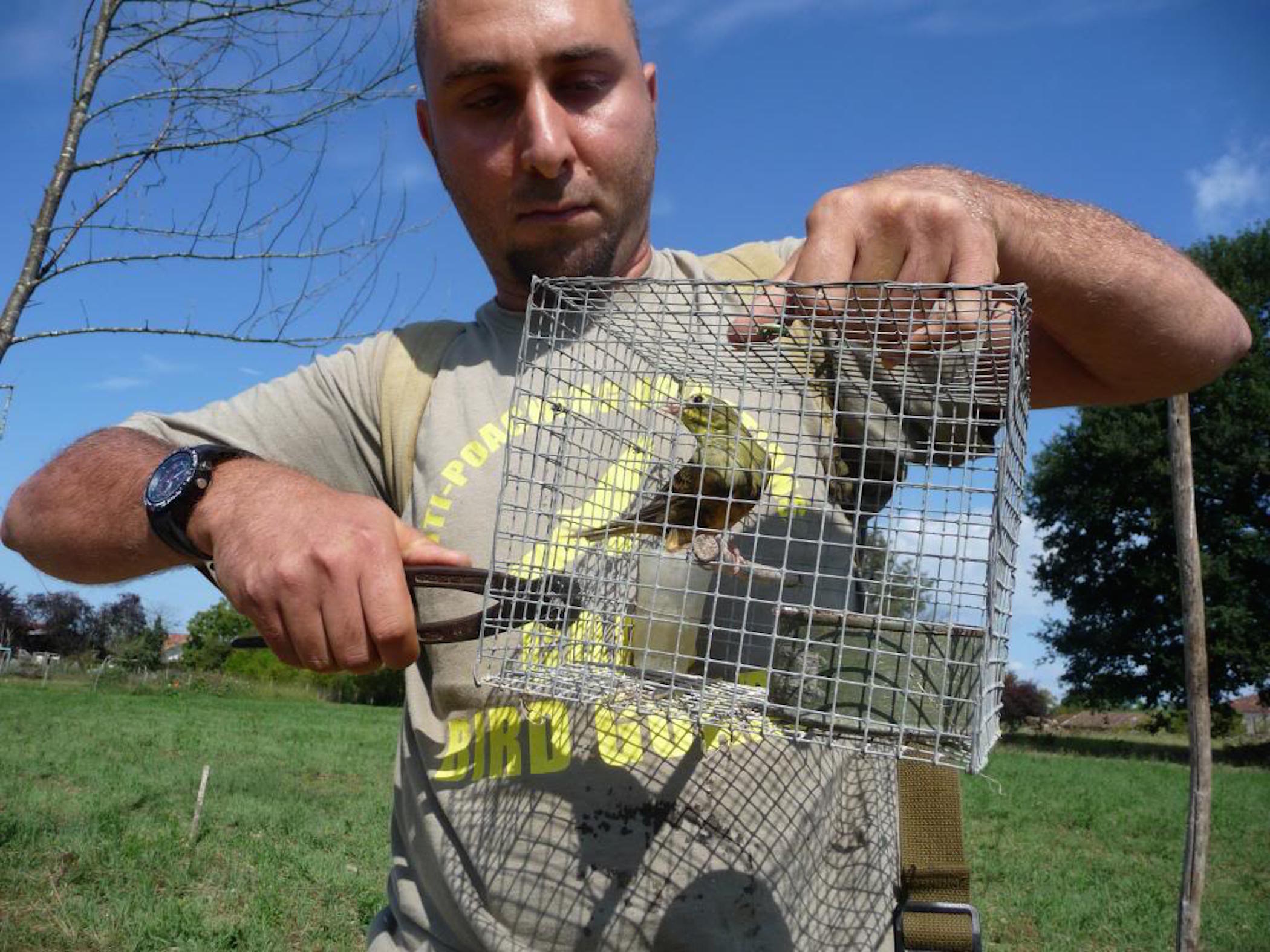 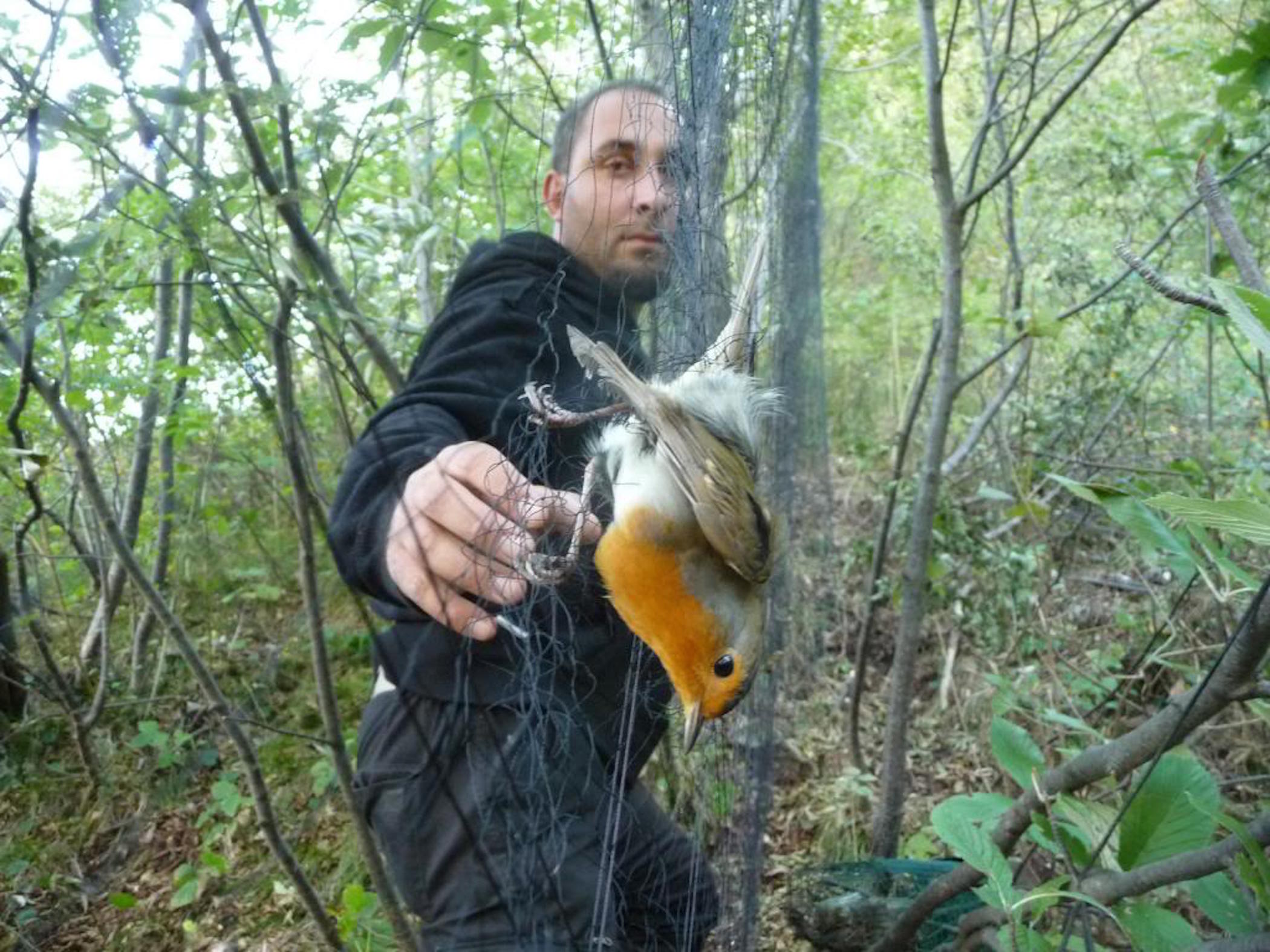 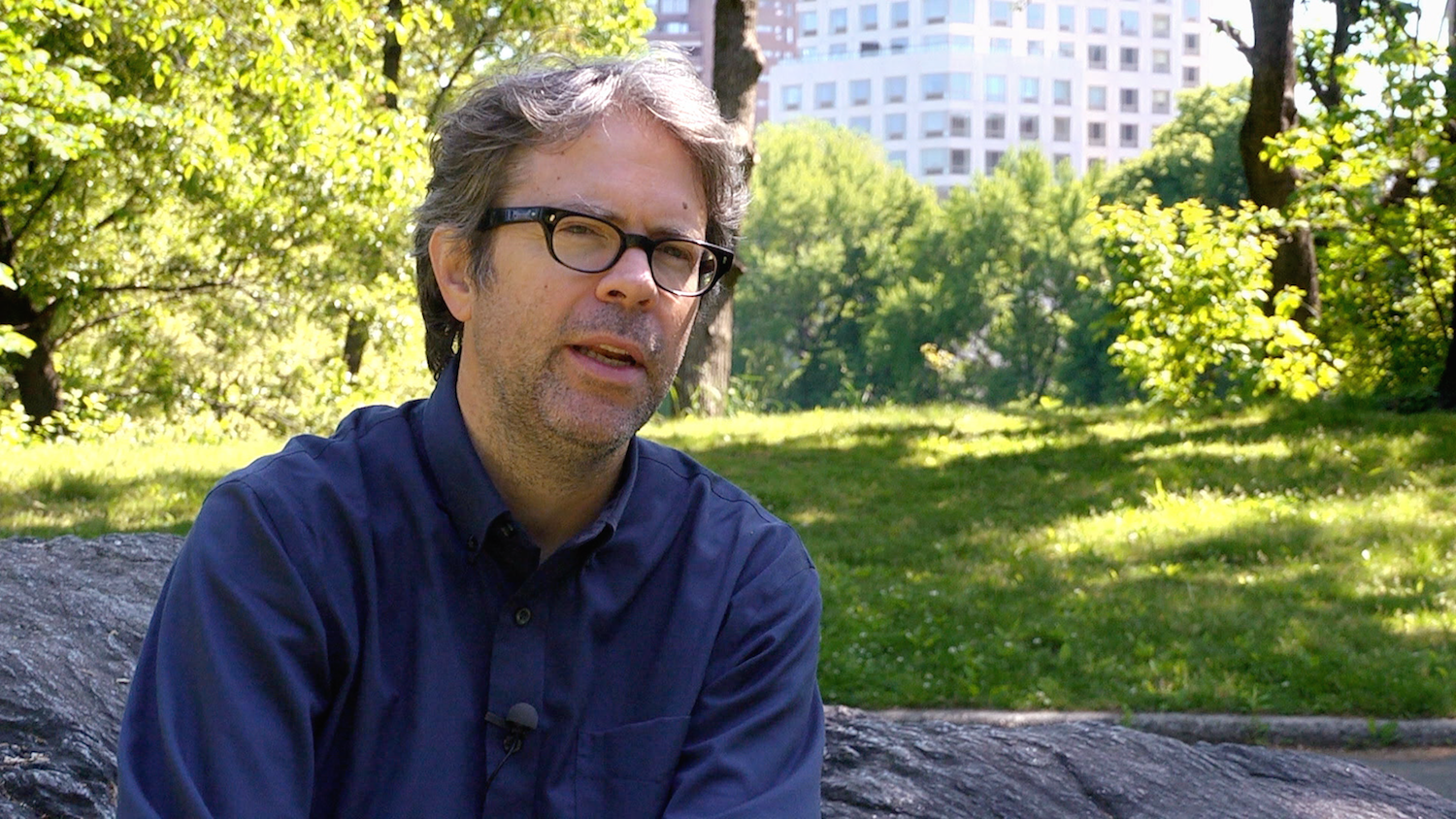 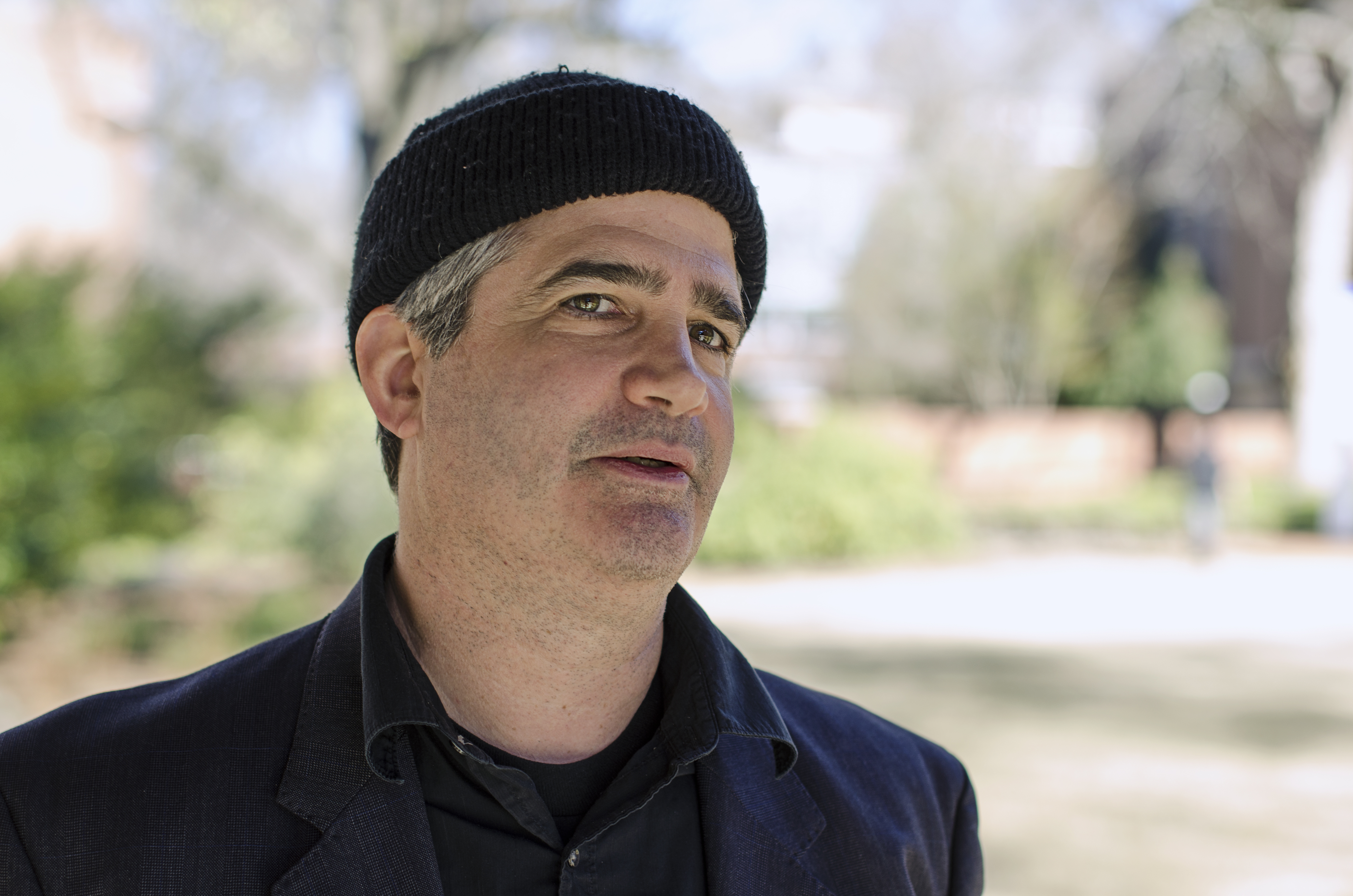 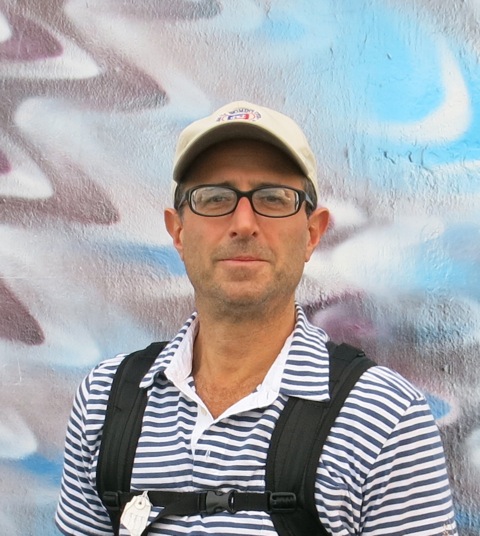