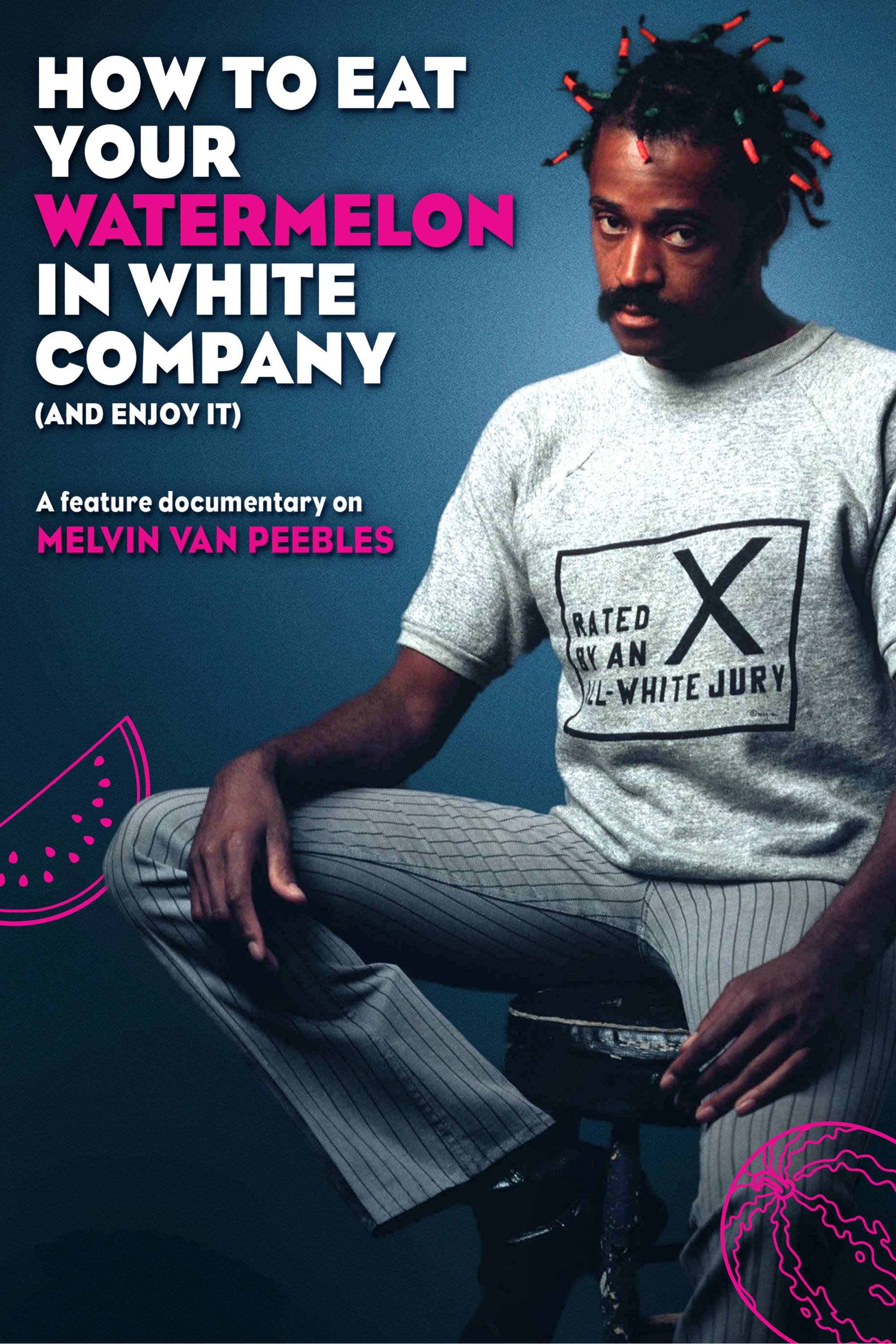 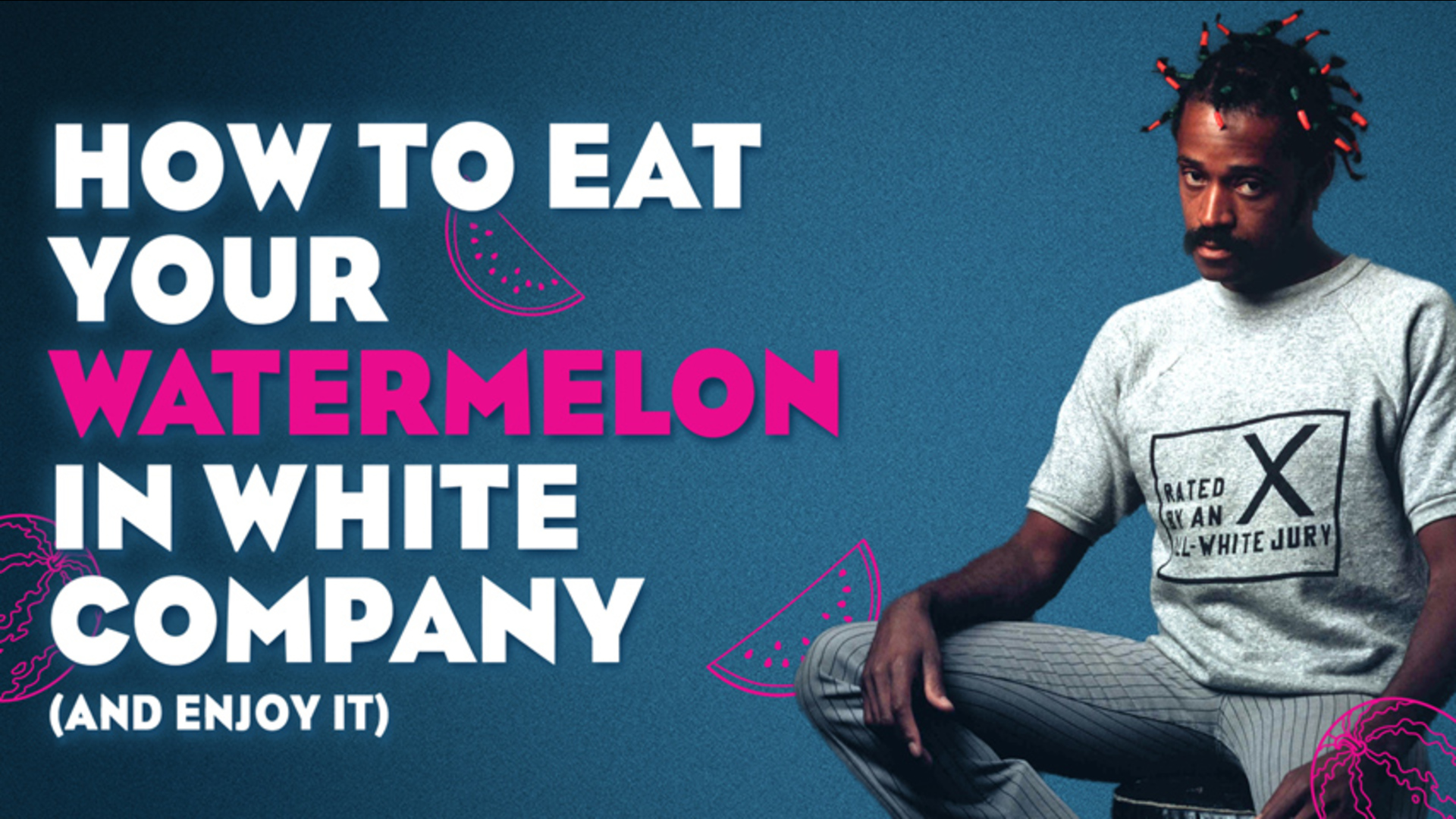 How To Eat Your Watermelon In White Company (And Enjoy It!)

Multi-talented and prolific, Melvin van Peebles defies categorization, boasting a life and career as diverse and unexpected as the art he’s best known for creating. A trailblazer of the tallest order who has at turns made his living as a filmmaker, a pilot, a novelist and a stockbroker, van Peebles was never deterred by opportunity that failed to knock; he’d simply build his own door and get on with it. After Hollywood rejected his early filmmaking efforts, his self-produced 1971 feature film, Sweet Sweetback’s Baadasssss Song, earned more than $10 million at the box office and indelibly changed independent cinema forever. A pioneer of rap music, a Tony-nominated playwright and a civil rights activist then and now, van Peebles’ remarkable life story is playfully and candidly chronicled, illuminating an artist and a man whose groundbreaking impact on art, politics and pop culture remains, forty-five years after the release of Sweet Sweetback, as relevant as ever.

"The very essence of cool...a broad view of a remarkable life” JOSHUA LAND, VILLAGE VOICE
“Vivid, inventive...proves conclusively that truth can be more fascinating and better structured than fiction.”RONNIE SCHEIBVARIETY
“See it! A loving tribute to one of the strangest and most enjoyable figures to emerge from American pop culture in its entire history.” ANDREW O’HEIR, SALON.COM 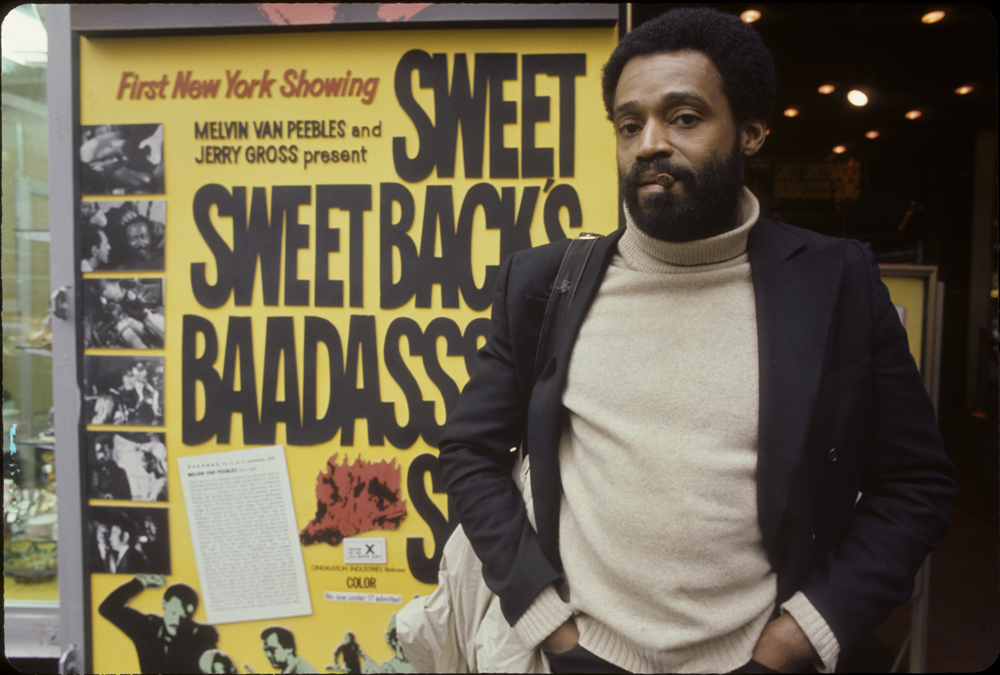 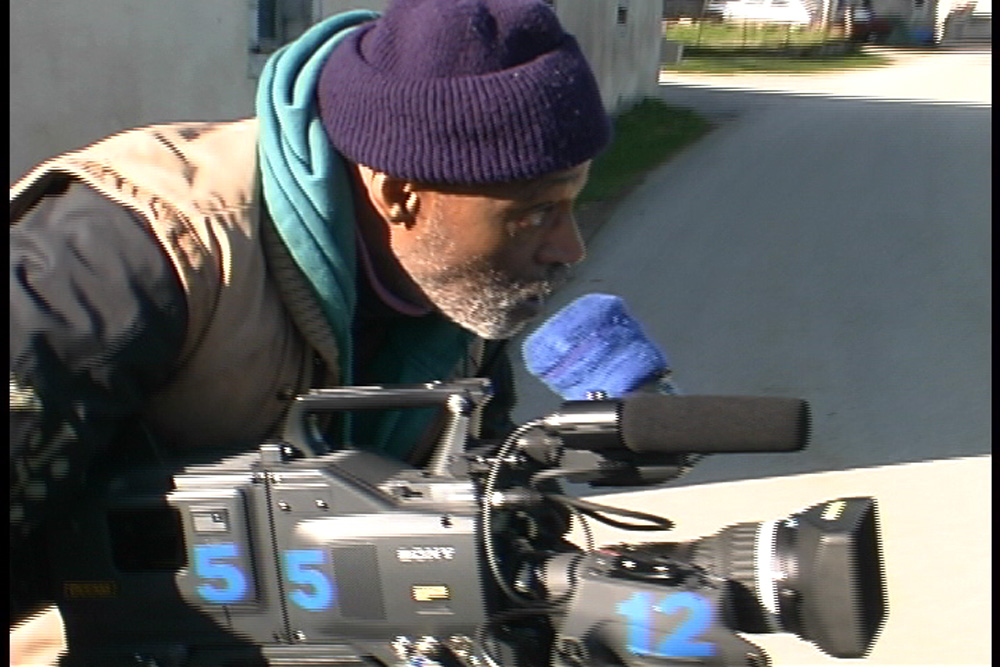