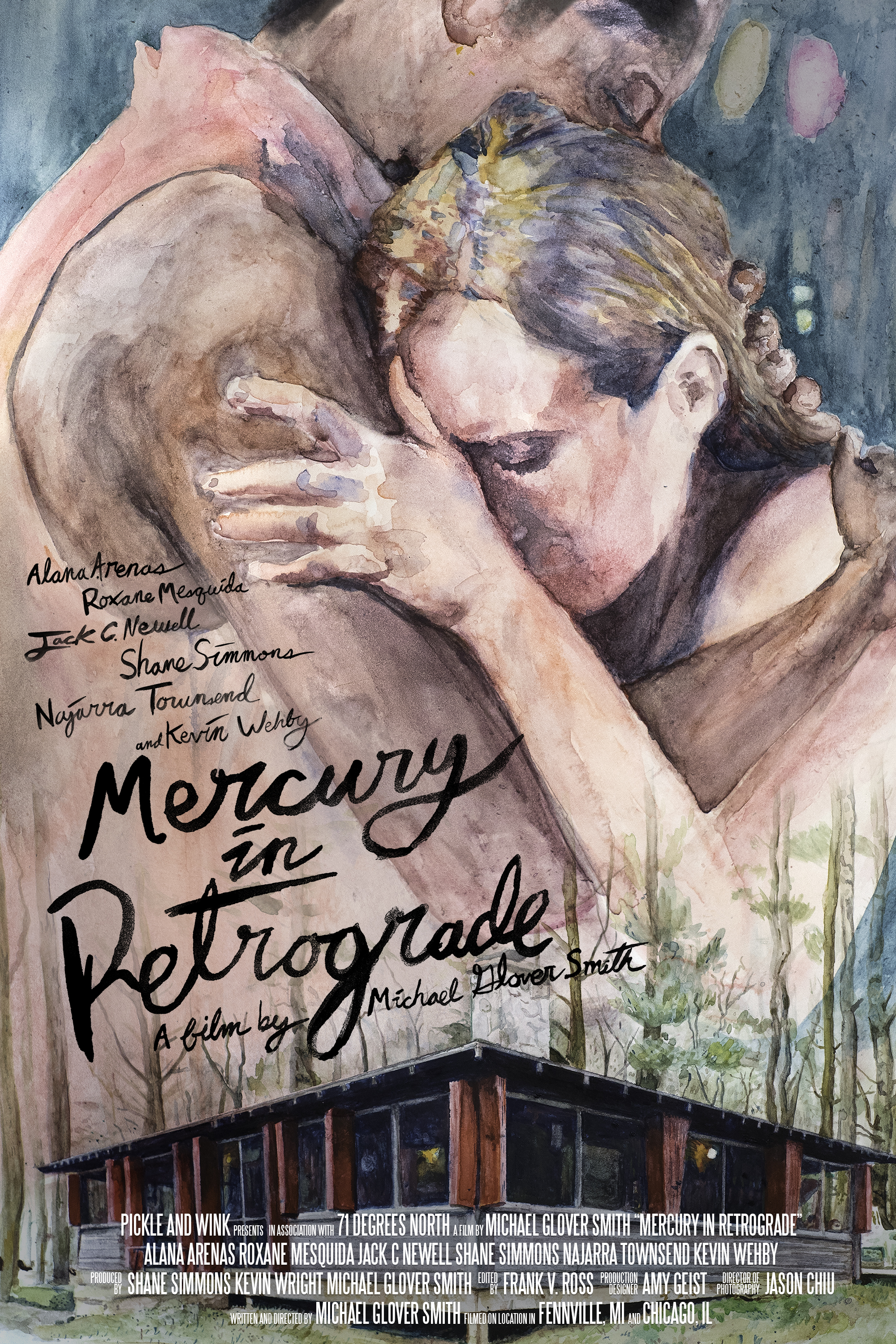 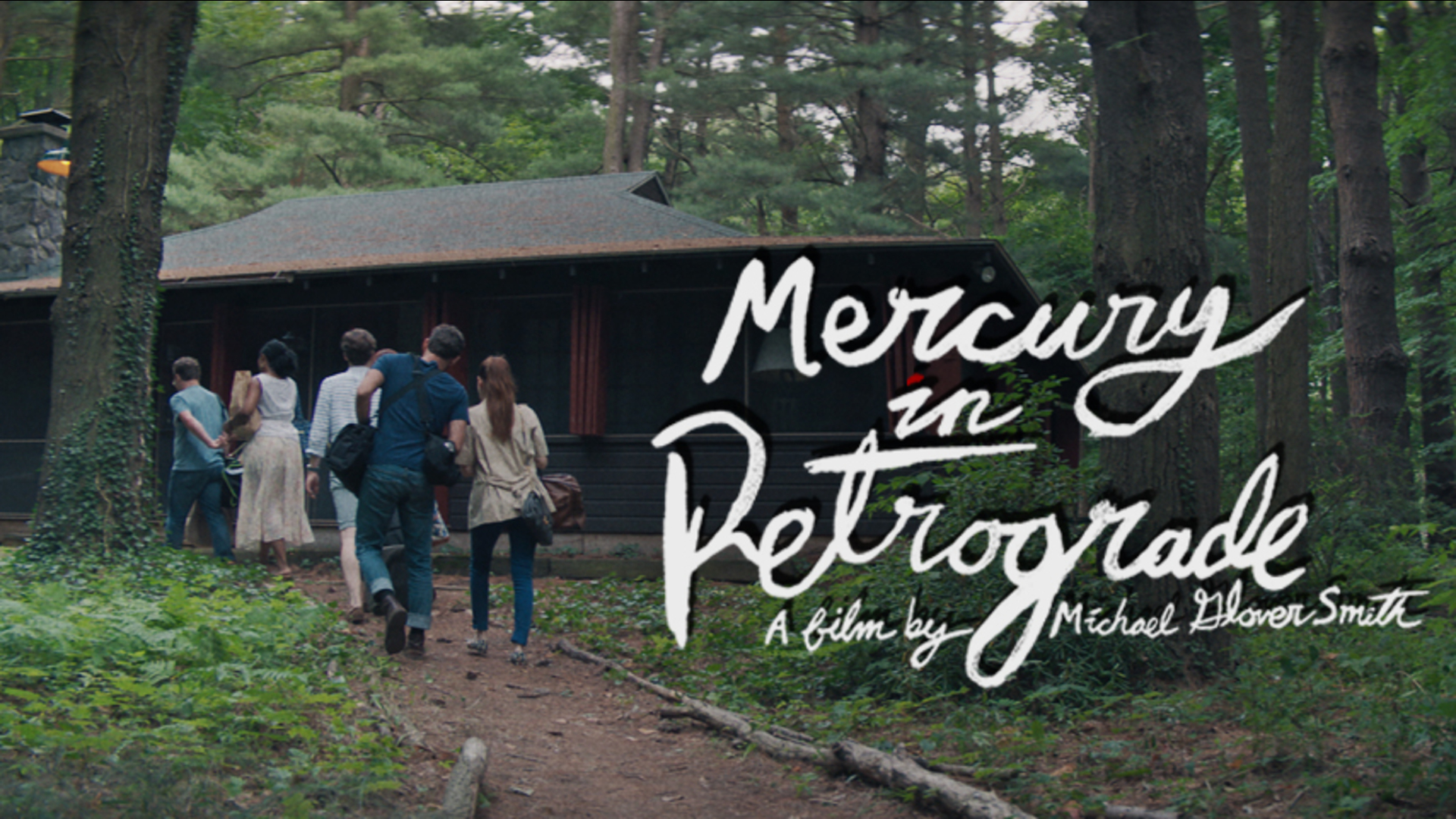 Three couples from Chicago vacation for a weekend at a lakeside cabin in Michigan. Isabelle (Roxane Mesquida) and Richard (Kevin Wehby) have been together for five years but do not cohabitate and are deeply unhappy; Golda (Alana Arenas) and Jack (Jack C. Newell), whose father owns the cabin, have been happily married for 10 years and are trying to conceive a child; and Peggy (Najarra Townsend) and Wyatt (Shane Simmons) are a newly formed couple who don’t yet know each other well and whose future together is uncertain. Over the course of three days in this character-driven relationship drama, hidden tensions and secrets will slowly come to the surface. Directed by Michael Glover Smith. (USA, 2017, 105m) 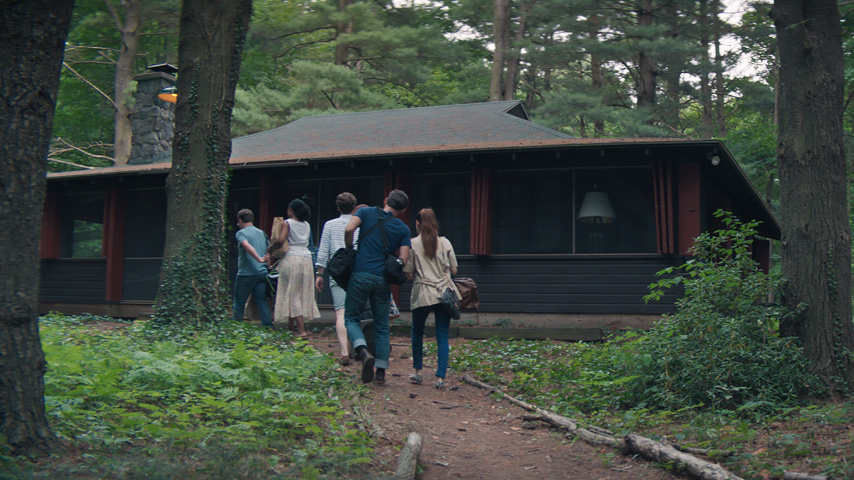