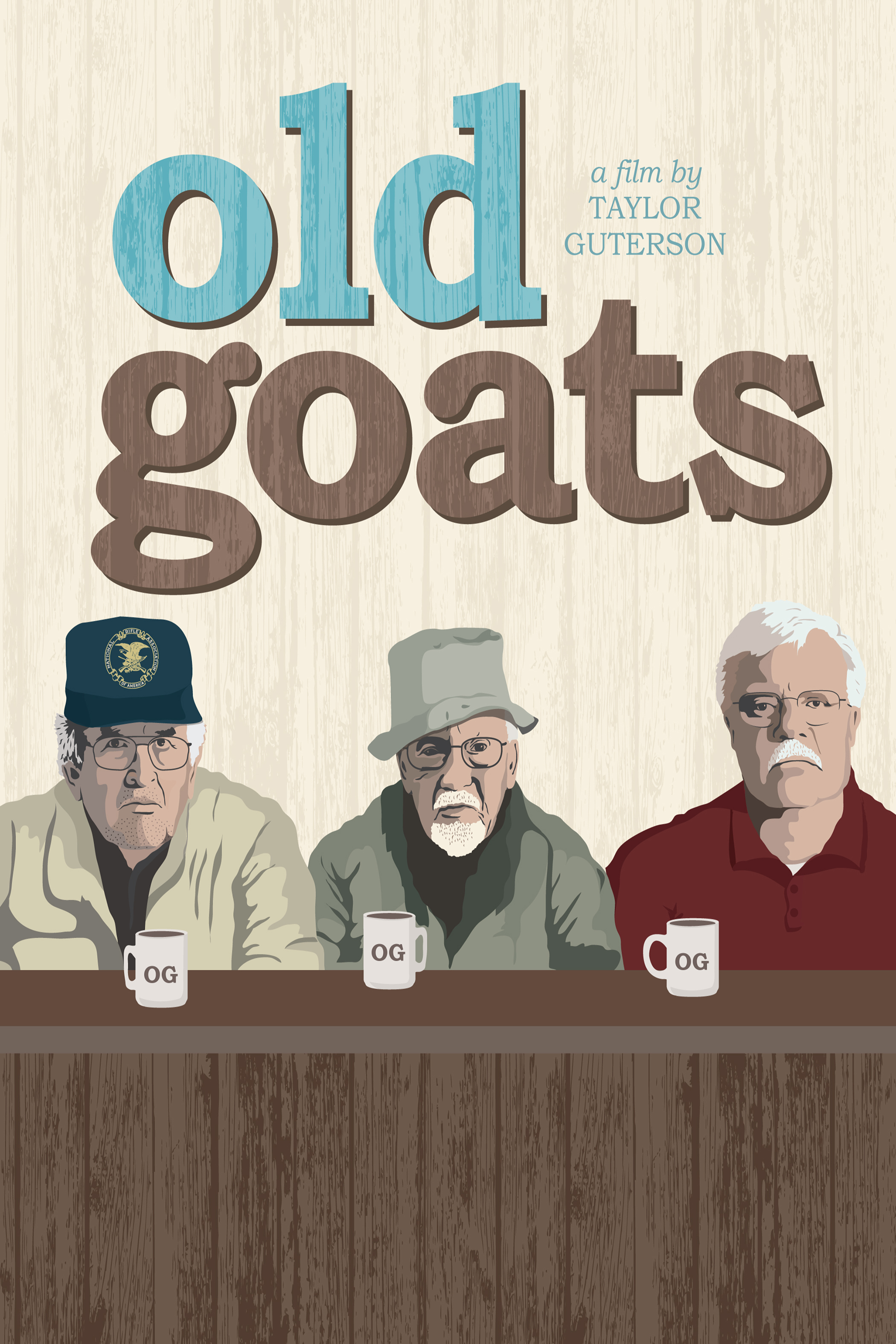 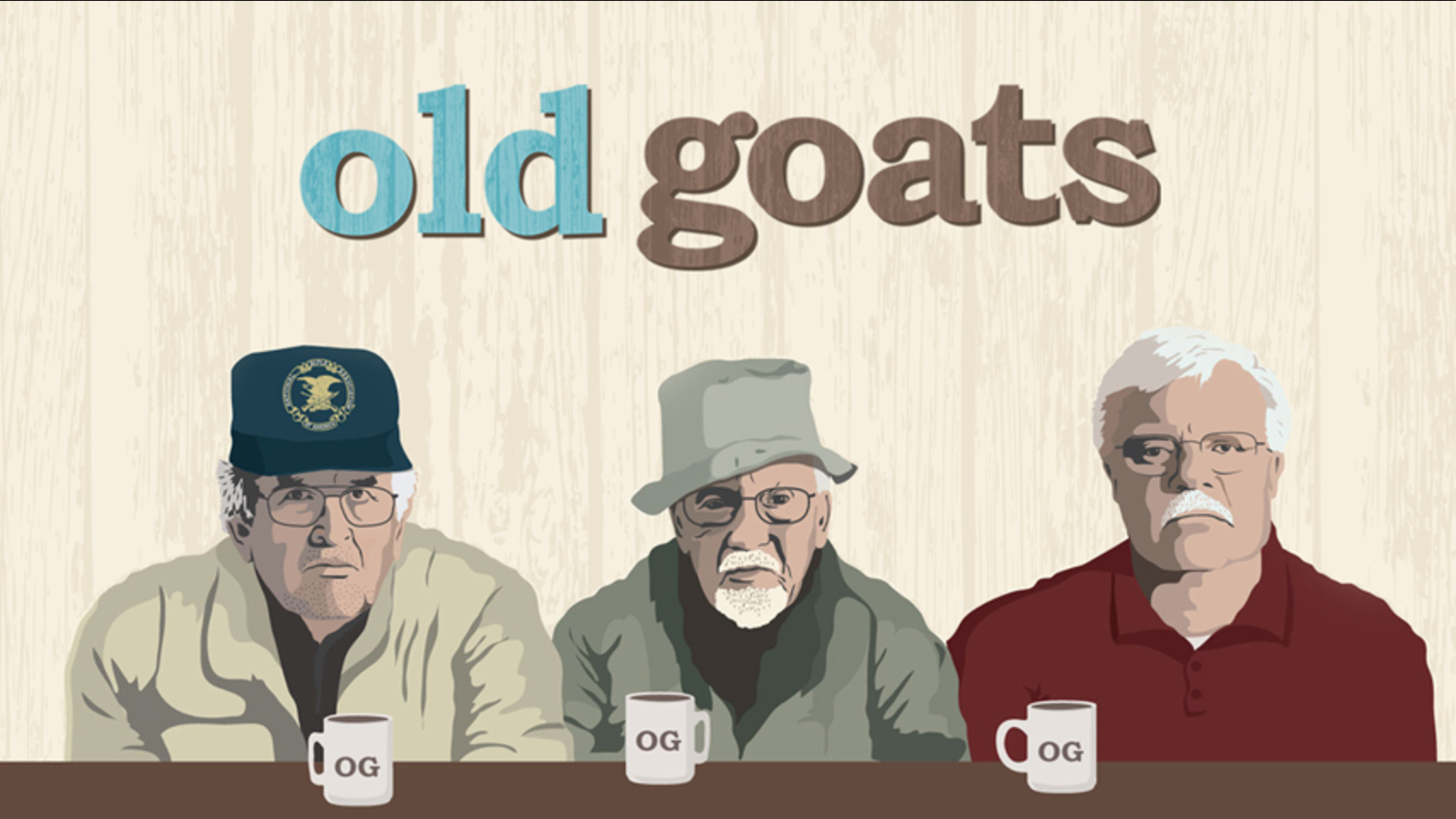 Winner of the Special Jury Prize at Cinequest Film Festival, Old Goats is the hilarious and heartfelt story of a trio of spirited senior citizens who “refuse to go quietly into that good night.” Britt, Bob, and Dave say what they please and don’t hold anything back on their quest to make the most of their sunset years. Opinionated and set in their ways, each man confronts aging in his own unique fashion: conventional Dave quietly rebels against how his wife wants them to spend their retirement, hoarder Britt struggles to learn internet dating from his houseboat, and lively ladies’ man Bob juggles an unstable girlfriend and a fanciful memoir about his so-called “notorious” past. Filmed on Seattle’s rustic Bainbridge Island, this award-winning slice-of-life comedy quickly became a festival darling and has been charming audiences ever since. From the Men’s Oatmeal Club to the online dating site SeniorConnections.com, Old Goats finds offbeat humor in the everyday foibles of life and love after retirement and gives a refreshing perspective on “the golden years” through the eyes of three men who don’t feel (or act) anywhere close to their age. Rife with plenty of attitude, these “old goats” prove it’s never too late to start an adventure or follow your dreams.

"Witty and poignant." INDIEWIRE
4 STARS! "A sweet and funny tale of three older men facing the twilight of their lives." THE SEATTLE TIMES
“A near-masterpiece of understated humor and empathy.” THE OREGONIAN 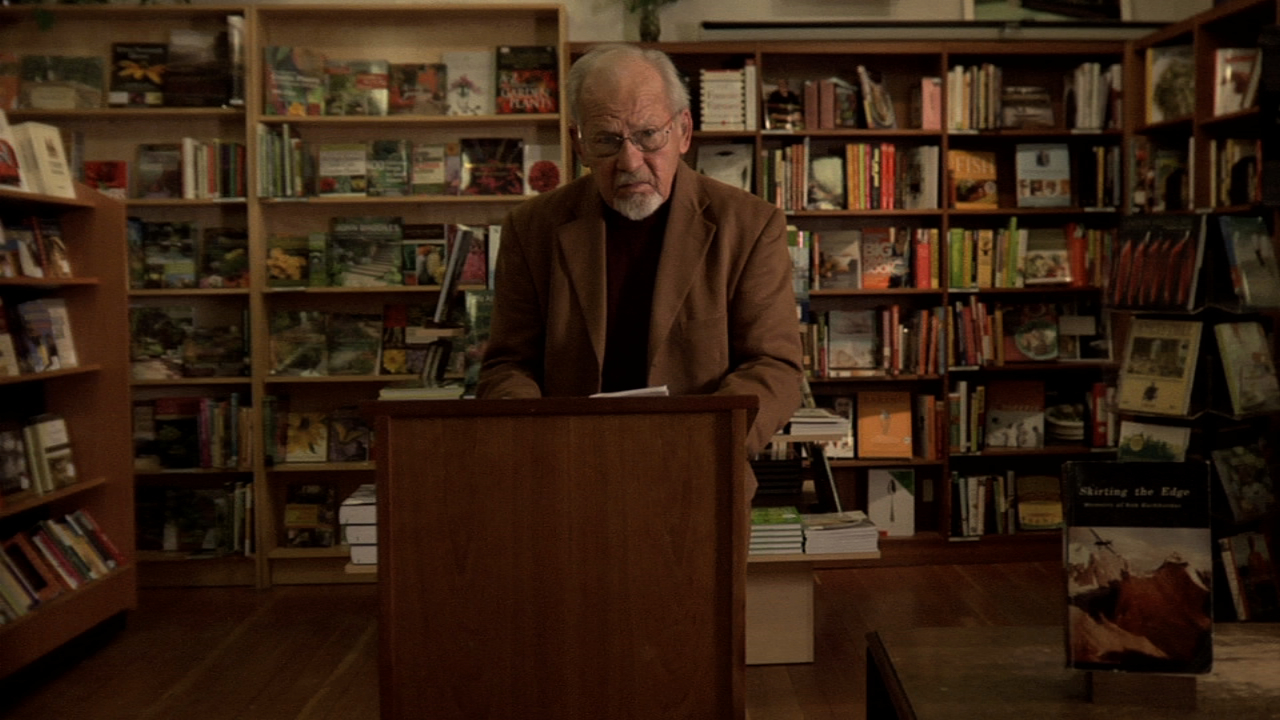 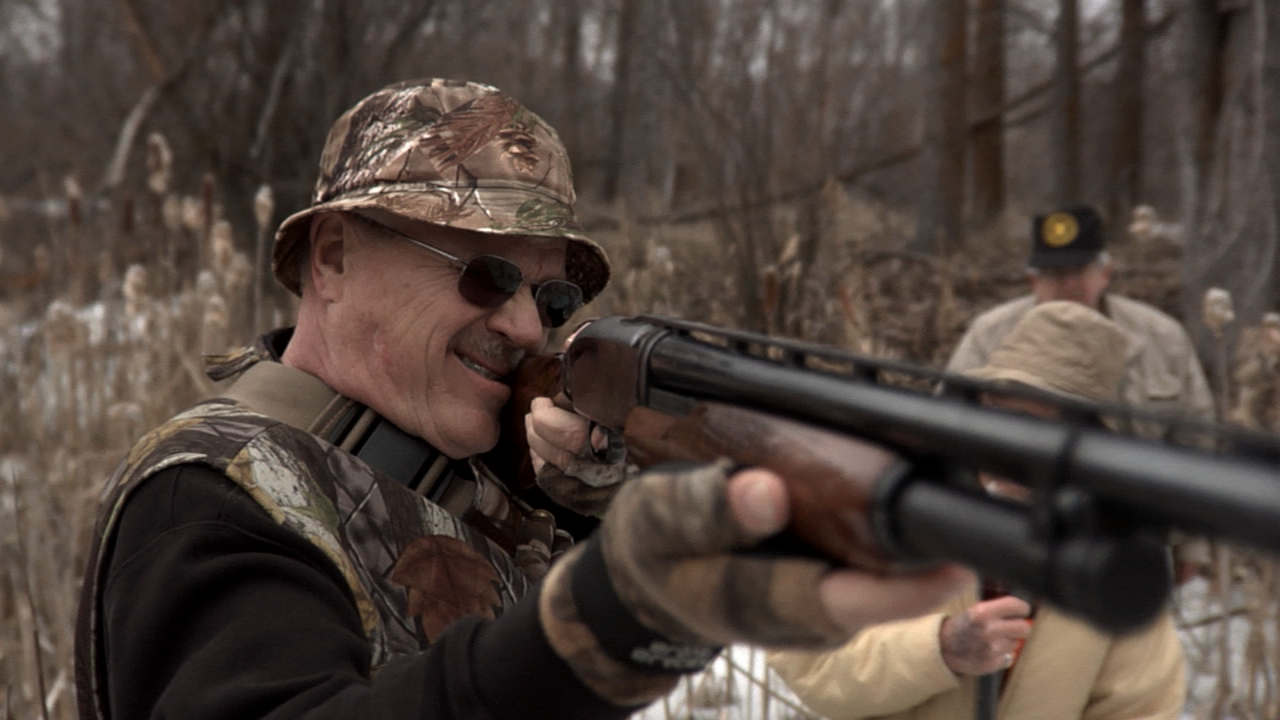 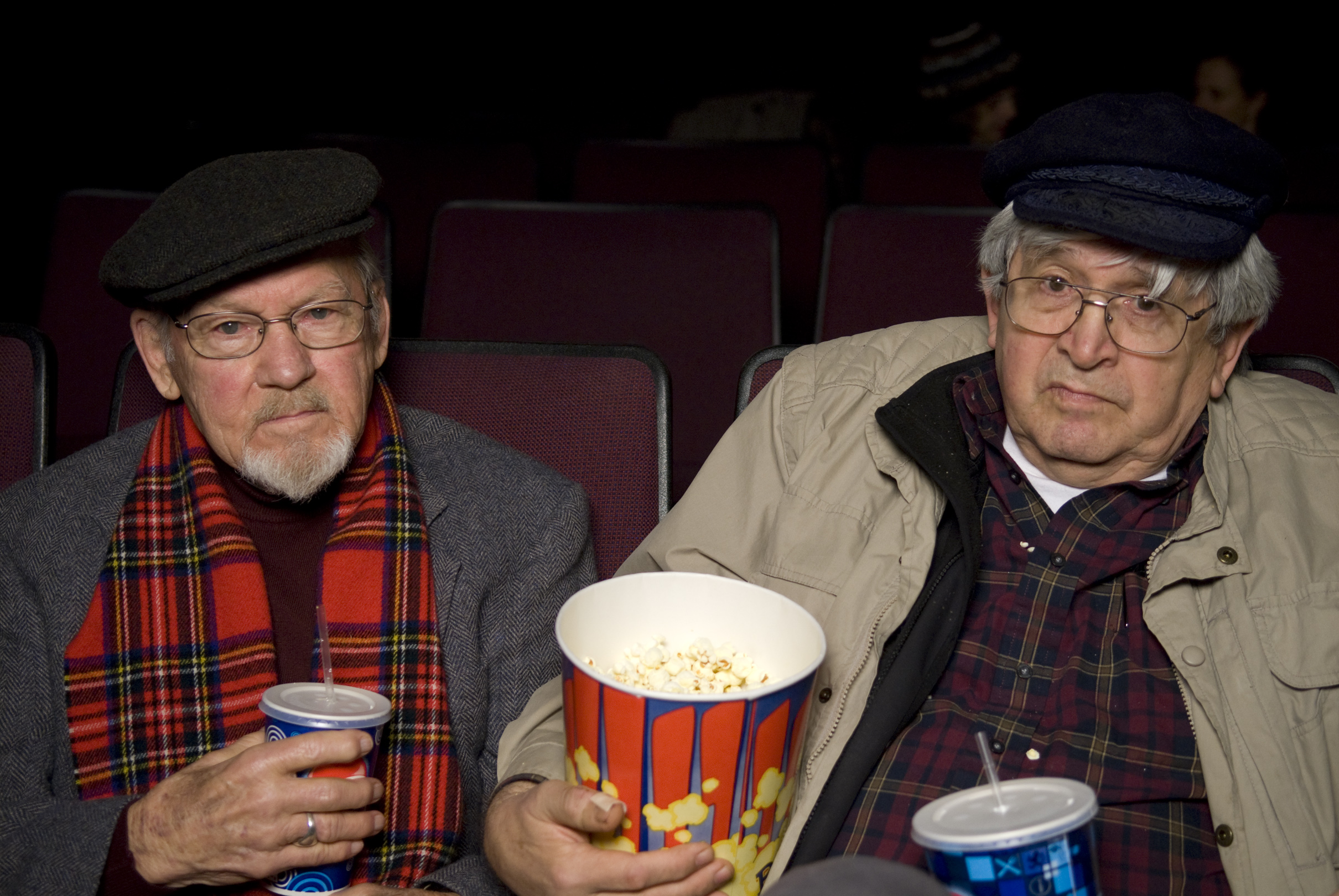 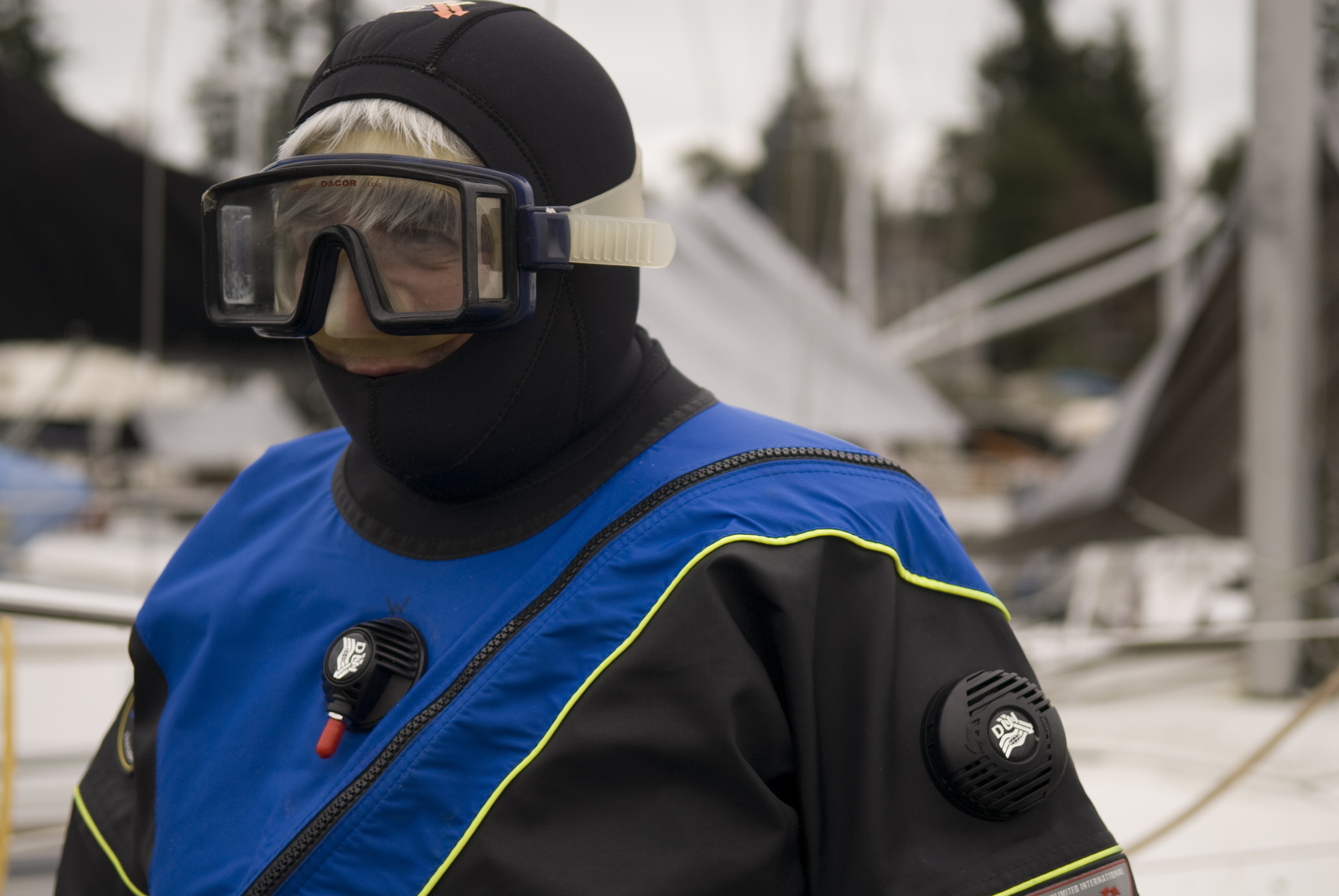