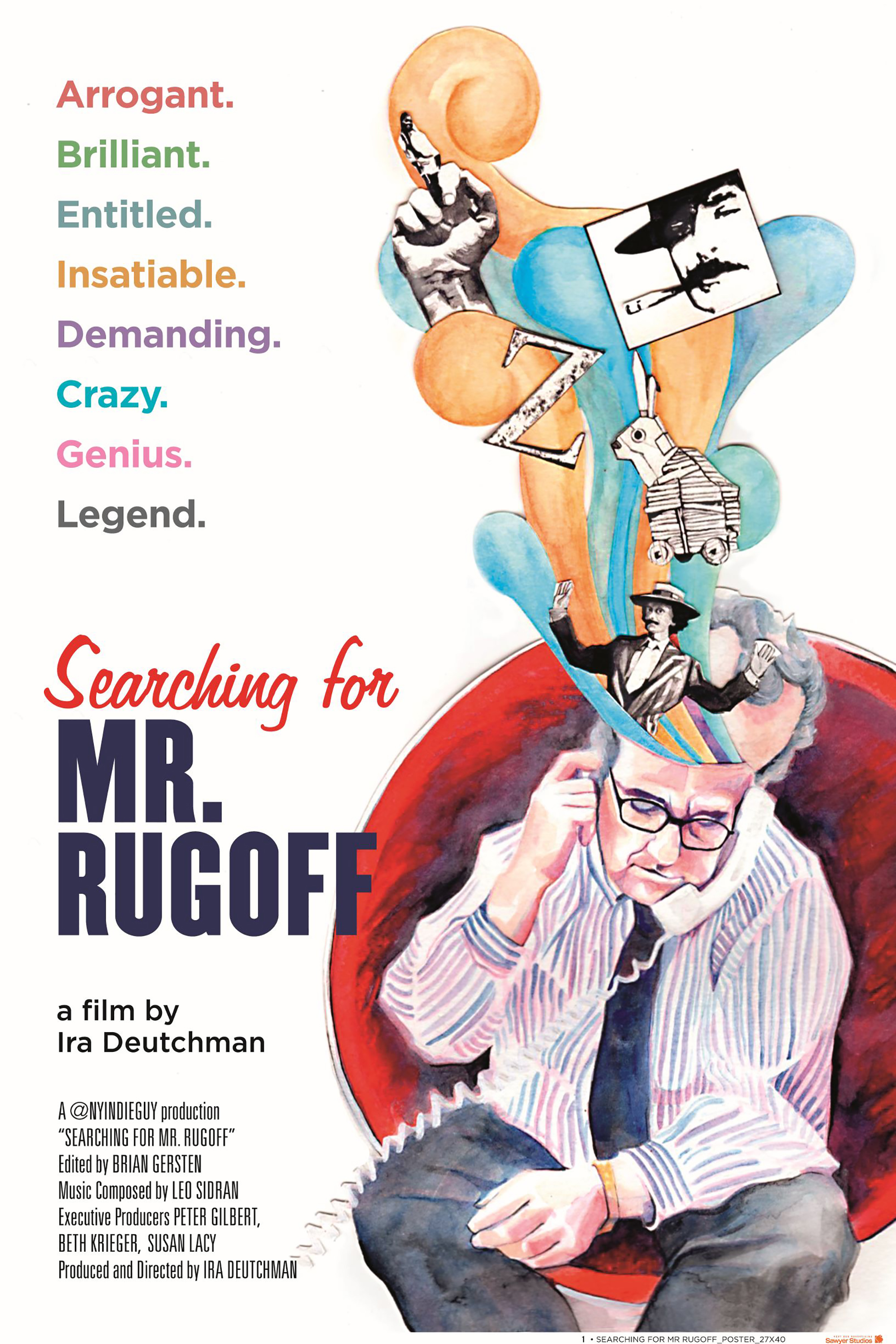 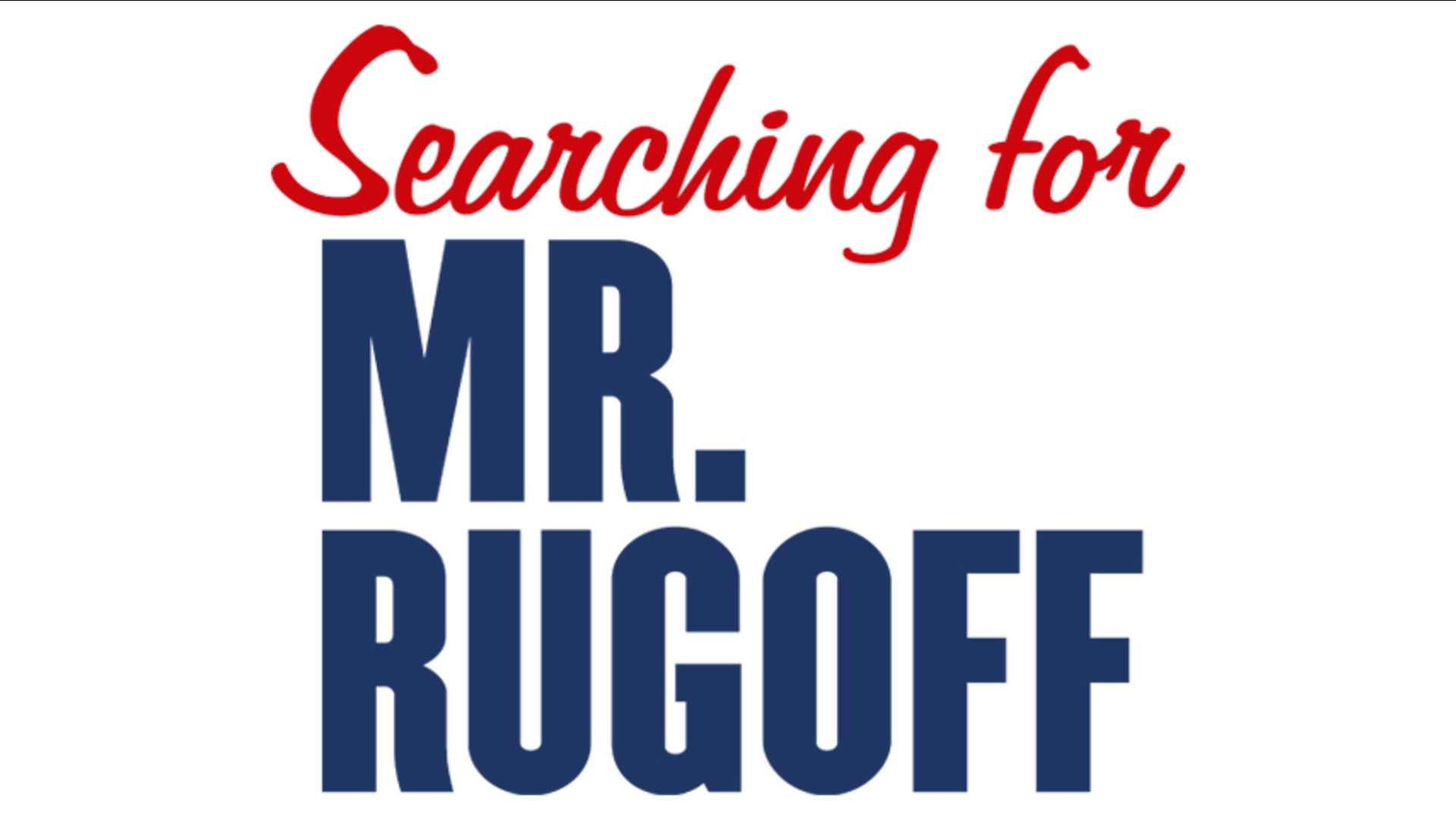 The feature documentary Searching for Mr. Rugoff is the story of Donald Rugoff, who was the crazy genius behind Cinema 5, the mid-century theater chain and film distribution company. Rugoff was a difficult (some would say impossible) person but was also the man who kicked art films into the mainstream with outrageous marketing schemes and pure bluster. Rugoff’s impact on cinema culture in the United States is inestimable, and his influence on the art film business—from the studio classics divisions to the independent film movement to the rise of the Weinsteins—is undeniable. Yet, mysteriously, Rugoff has become a virtually forgotten figure. The story is told through the eyes of former employee Ira Deutchman, who sets out to find the truth about the man who had such a major impact on his life, and to understand how such an important figure could have disappeared so completely. Directed by Ira Deutchman. (USA, 2019, 94m) 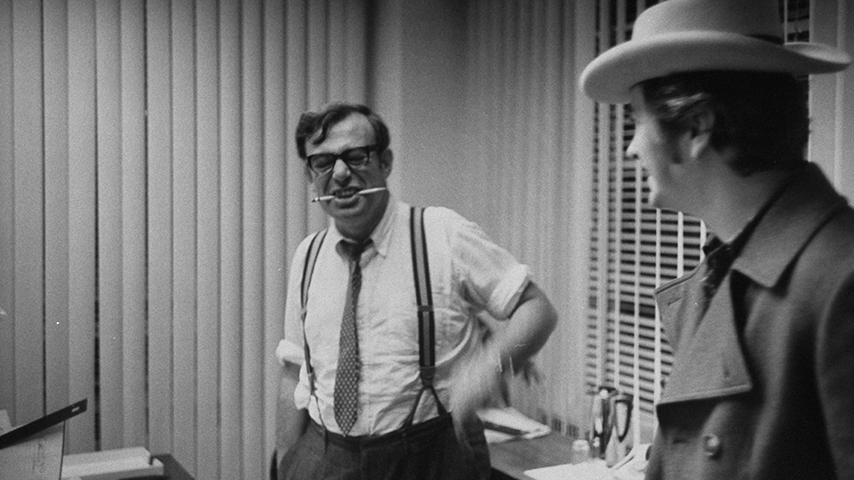