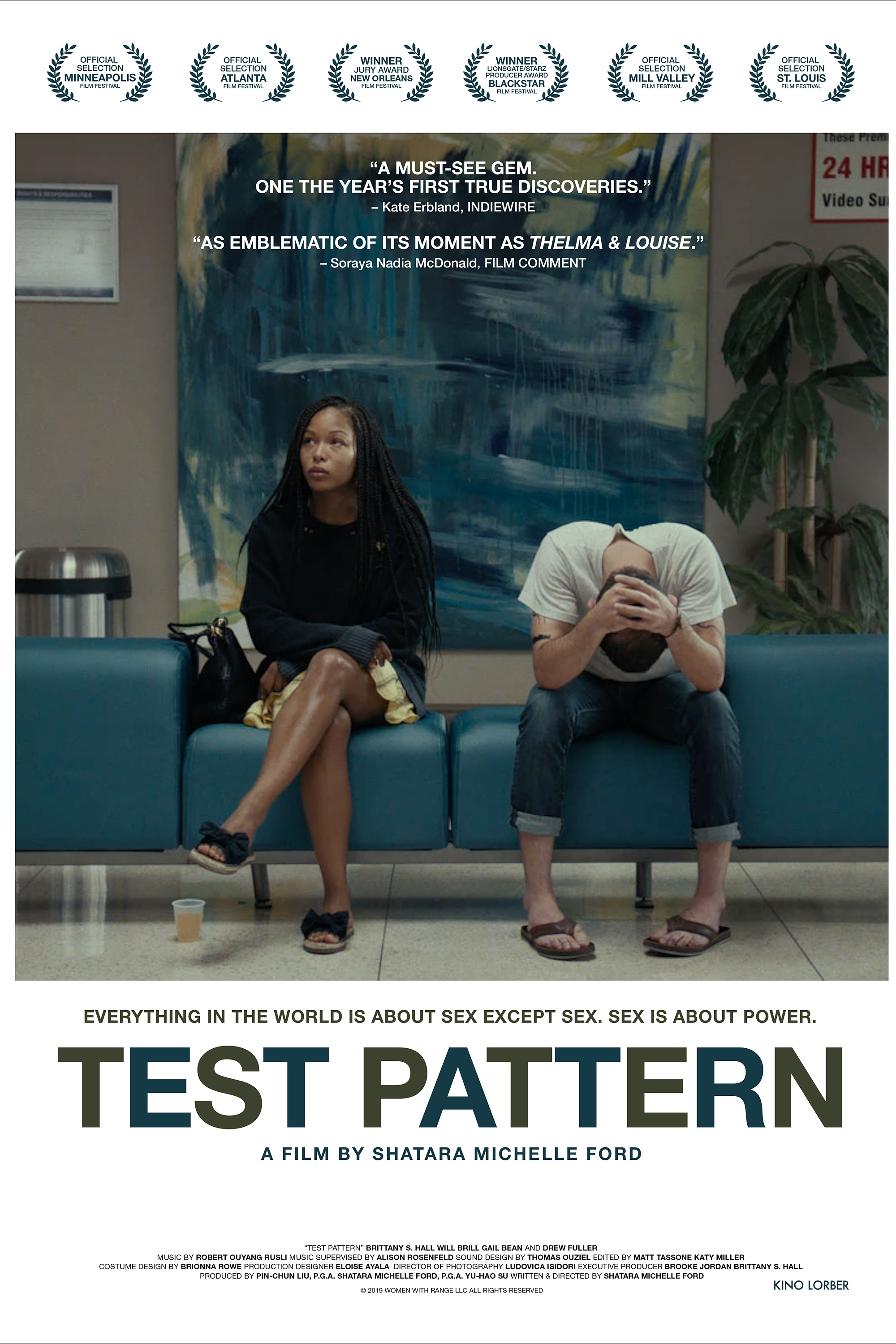 Part psychological horror, part realist drama, this exhilarating debut feature from Shatara Michelle Ford is set against the backdrop of national discussions around inequitable health care and policing, the #metoo movement, and race in America. Test Pattern follows an interracial couple whose relationship is put to the test after a Black woman is sexually assaulted and her white boyfriend drives her from hospital to hospital in search of a rape kit. Their story reveals the systemic injustices and social conditioning women face when navigating sex and consent within the American patriarchy. Winner of top prizes at the BlackStar and New Orleans Film Festivals, this gripping social thriller offers a unique exploration of institutional racism and sexism from a Black female point of view. Directed by Shatara Michelle Ford (USA, 2020, 82 m) Content warning: This film includes a depiction of sexual assault.

“Test Pattern offers a fresh way of examining sexual assault and its aftermath on screen, one that feels just as emblematic of its moment as Thelma & Louise.” - Soraya Nadia McDonald, Film Comment

"A film poised to become one of the year’s must-see indie gems... one the year's first true discoveries." - Kate Erbland, Indiewire

“A searing, yet nuanced, interrogation of the racism and sexism baked into our society at every level... Strikingly punctuates the detachment of realist drama with the expressionism of psychological horror.” - William Repass, Slant Magazine 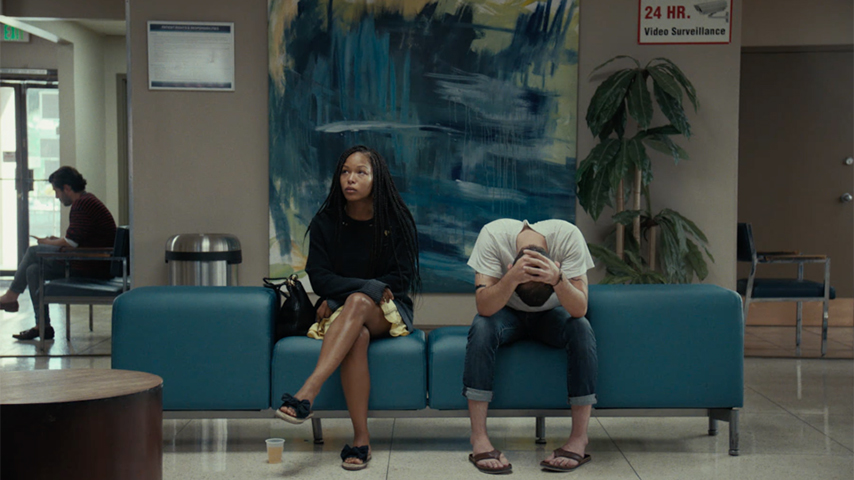