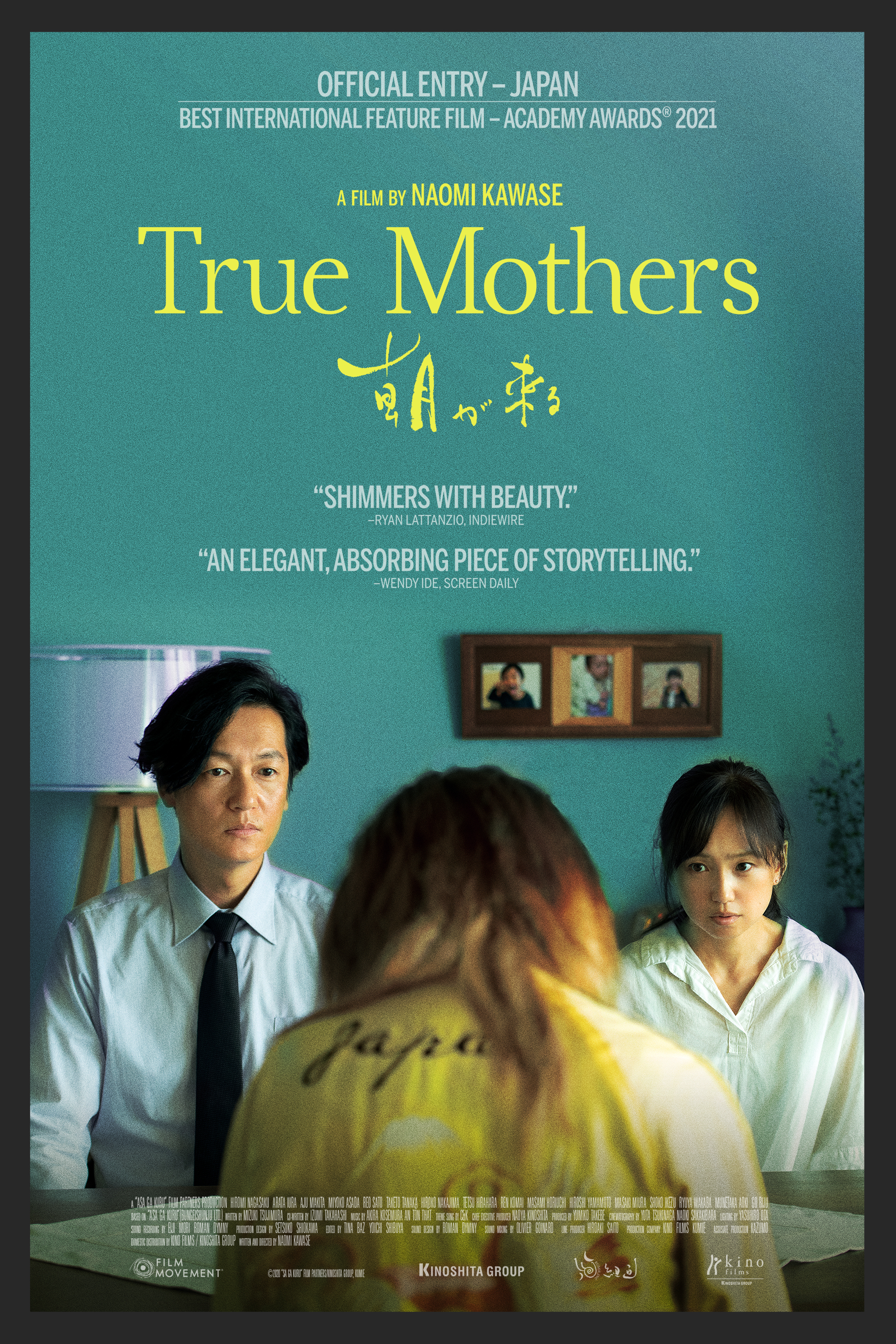 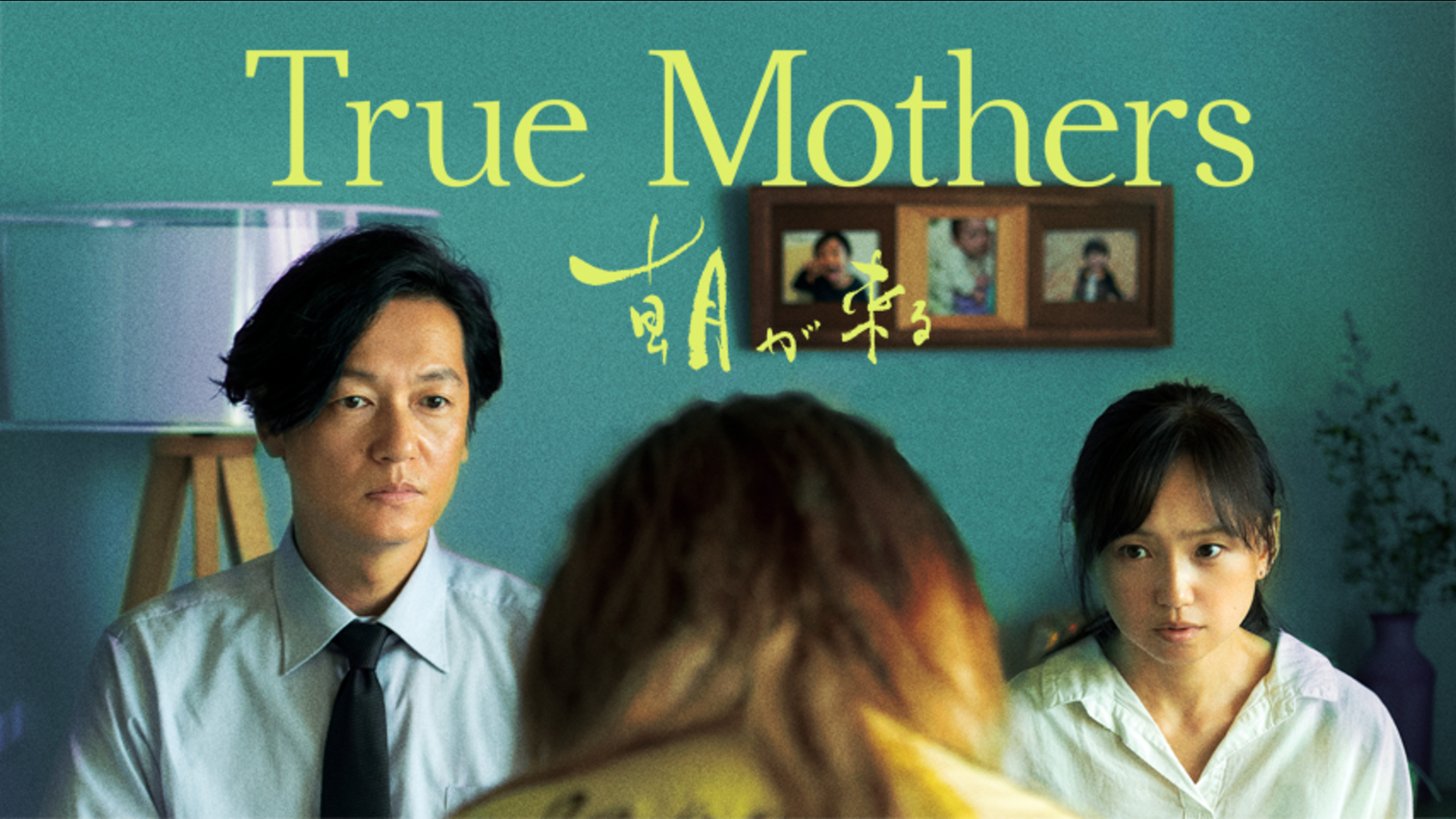 Oscar Submission (Japan). After a long and unsuccessful struggle to get pregnant, Satoko and her husband decide to adopt a child. Over the next six years, the middle-class couple and their young son Asato settle into a comfortable, albeit routine, life. The family’s orderly existence is shattered by the arrival of Hikari, a young woman claiming to be Asato’s biological mother, demanding his return. As tensions mount, Satoko grows more and more emboldened to defend her family. Weaving together multiple timelines and genres with a contemplative pacing and keen sense of place, hallmarks of director Naomi Kawase’s work, TRUE MOTHERS is “is a deeply touching celebration of women who assume duties of love, support and compassion” (Awards Watch). Directed by Naomi Kawase (Japan, 2020, 140m)

"Naomi Kawase's best film in years, TRUE MOTHERS is a deeply touching celebration of women who assume duties of love, support and compassion." - Mina Takla, AwardsWatch
"The latest film from the prolific Japanese director Naomi Kawase is a rewarding drama which weaves together knotted maternal bonds and textured character portraits. An elegant, absorbing piece of storytelling, its universal themes and a tone which conveys empathy without tipping into sentimentality...." - Wendy Ide, Screen Daily

"True Mothers is one of Naomi Kawase's best films to date, a thoughtful drama about the shame associated with unconventional motherhood." - Alex Heeney, Seventh Row

"[T]he film shimmers with beauty and sadness.... “True Mothers” wows in the end with an emotional banger of an ending that’s a truly devastating convergence of all the film’s threads. Kawase ties everything together beautifully...." -Ryan Lattanzio, IndieWire

"The Japanese auteur Naomi Kawase has returned with another of her highly distinctive, tremulously sensitive movies...there is a sustained emotional seriousness in this movie, with committed performances." - Peter Bradshaw, The Guardian
"True Mothers is a sensitive, thoughtful exploration of a subject that far too often collapses into melodramatic pastiche." -
Alexandra Heller-Nicholas, Alliance of Women Film Journalists