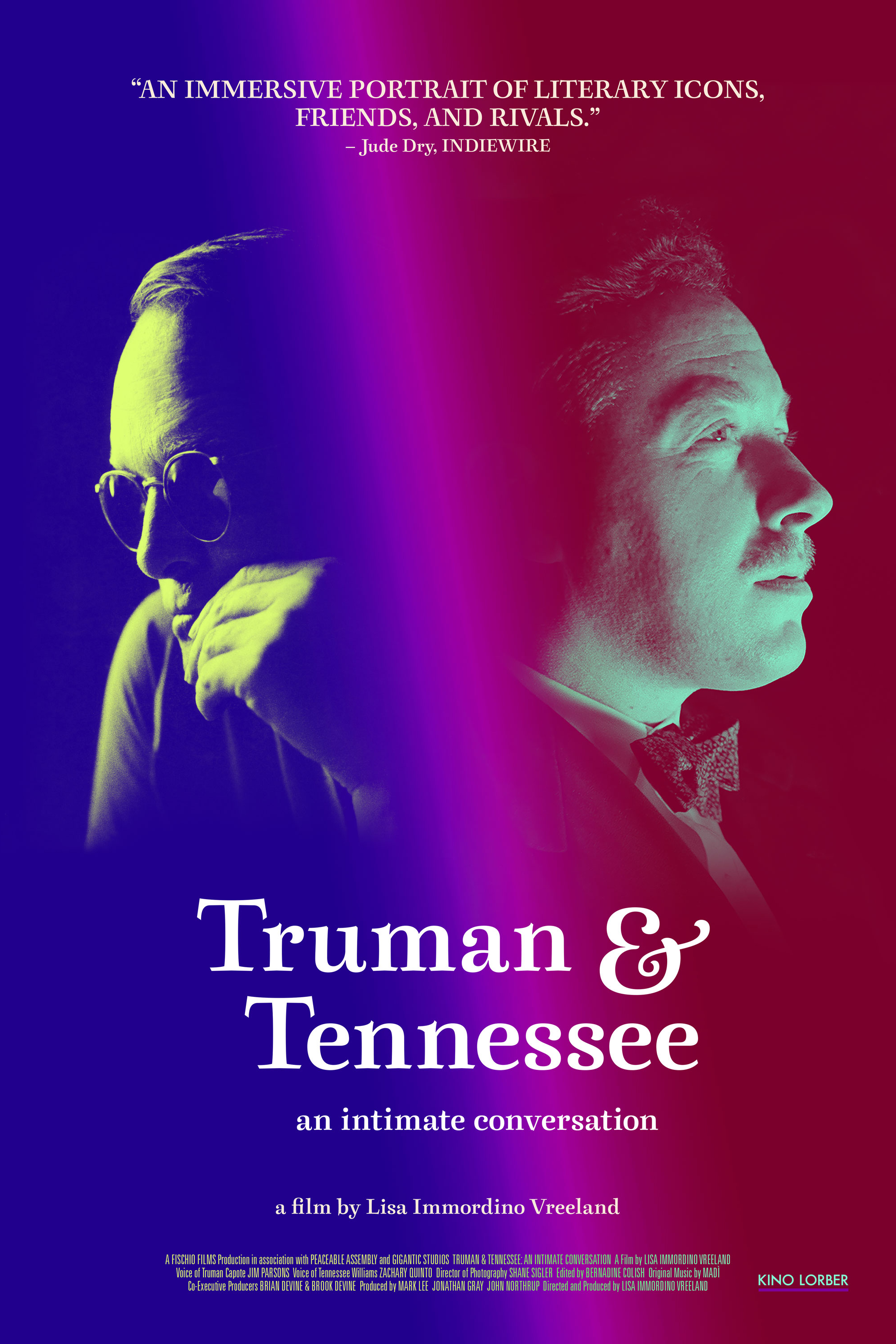 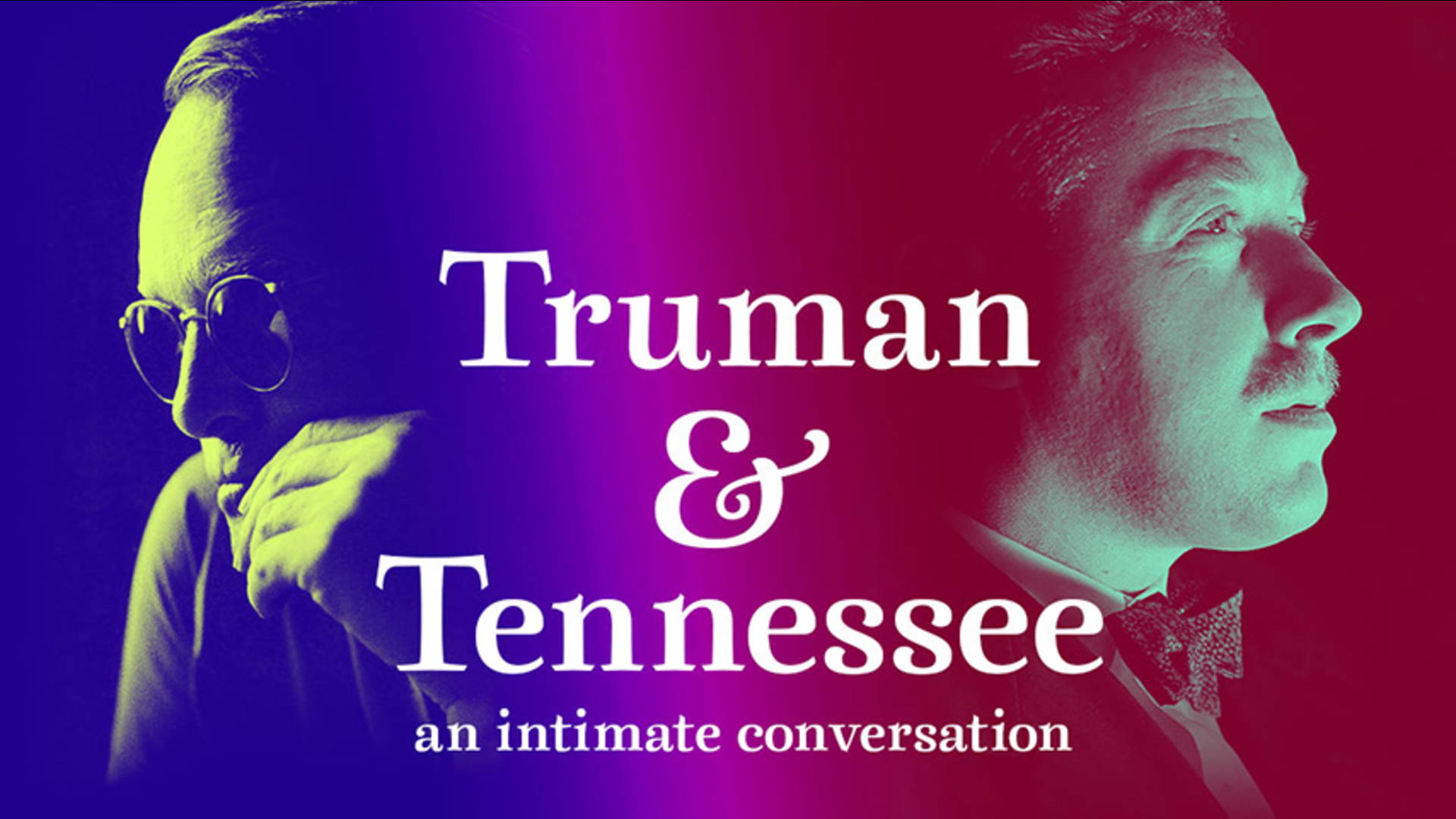 Truman Capote and Tennessee Williams — writers, celebrities, geniuses — catapulted to fame in the 1950s, sparking a friendship and rivalry spanning nearly 40 years until their deaths within a year of each other. Inextricably entwined, and fixtures of their age, they were creative powerhouses (and gay men) who dealt with success and its evanescence in vastly different ways. In Truman & Tennessee: An Intimate Conversation, filmmaker Lisa Immordino Vreeland (Love, Cecil, Peggy Guggenheim: Art Addict, Diana Vreeland: The Eye Has to Travel) brings the two forces together in a unique and fascinating têteà- tête, comparing and contrasting their trajectories through dueling voices — the writers’ own, culled from archival footage, and the voices of actors Jim Parsons and Zachary Quinto (The Boys in the Band) portraying, respectively, Capote and Williams at various stages of their lives. Both created rich, imaginary worlds and characters (Blanche DuBois, Holly Golightly) that left indelible marks on the era — and both paid the price of colossal success and fame through alcoholism and periods of artistic stagnation. Immordino Vreeland, whose growing body of work examines the working lives and social impact of 20th-century creative visionaries, adds two more remarkable subjects to her oeuvre, tumultuous compatriots who electrified the culture with words steeped in the nascent forces that shaped them. Directed by Lisa Immordino Vreeland. (USA, 2021, 81m) 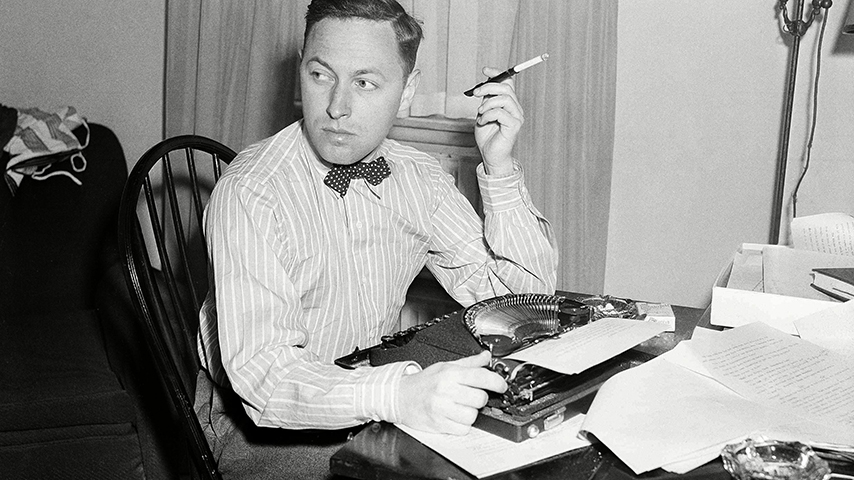