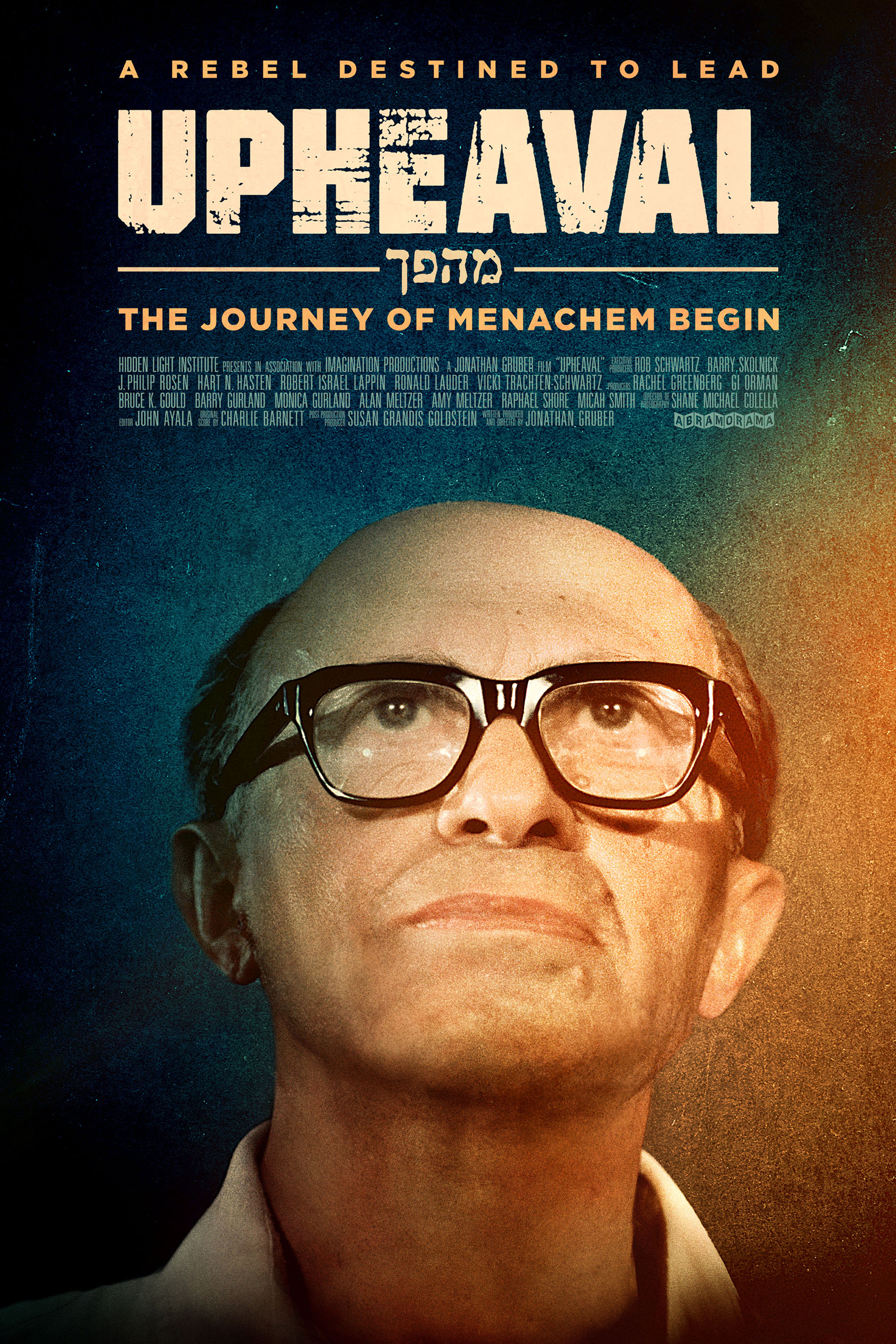 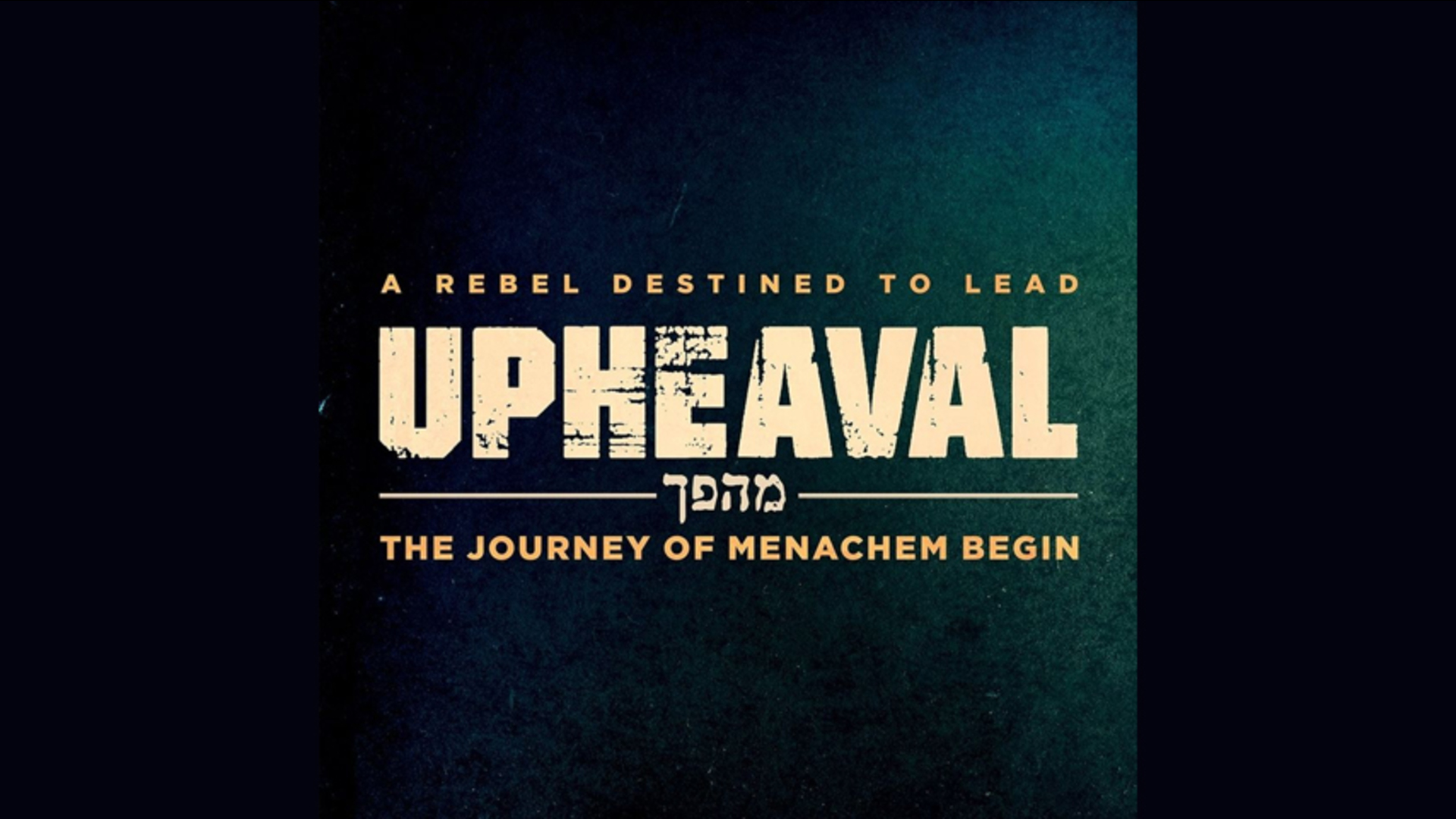 Imprisoned by the Soviets. Orphaned by the Holocaust. Elected Prime Minister. Crowned peacemaker by the Nobel Prize Committee. Disgraced by the Lebanon War. Menachem Begin was a pillar of the State of Israel and a tireless fighter for the Jewish people. He was, at the same time, a controversial leader. His life is a nuanced and complicated canvas that tells the story of key events in the history of modern Israel and its relationship to its Middle East neighbors. With evocative imagery, rarely seen archival materials, and revealing interviews with those who knew him, UPHEAVAL portrays the life and essence of this brilliant, tough, complex, loving, and proud man who never compromised when the survival of Israel and the Jewish people were at stake. Directed by Jonathan Gruber. (USA, 2020, 87m) 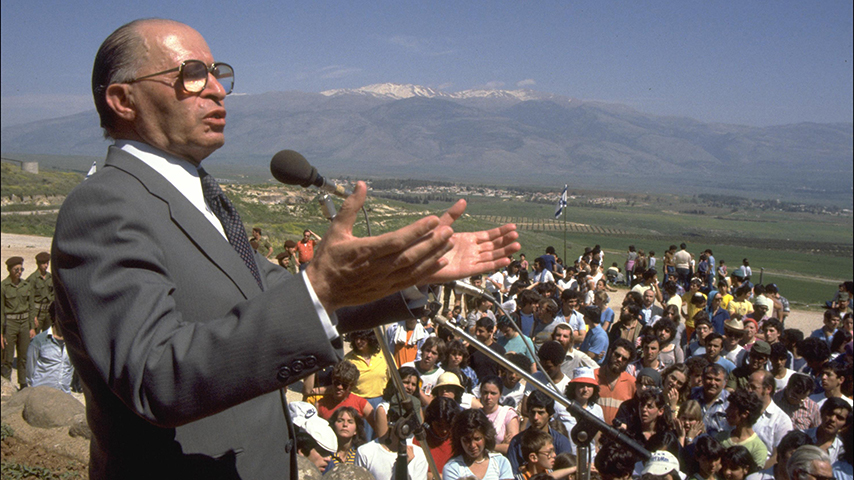