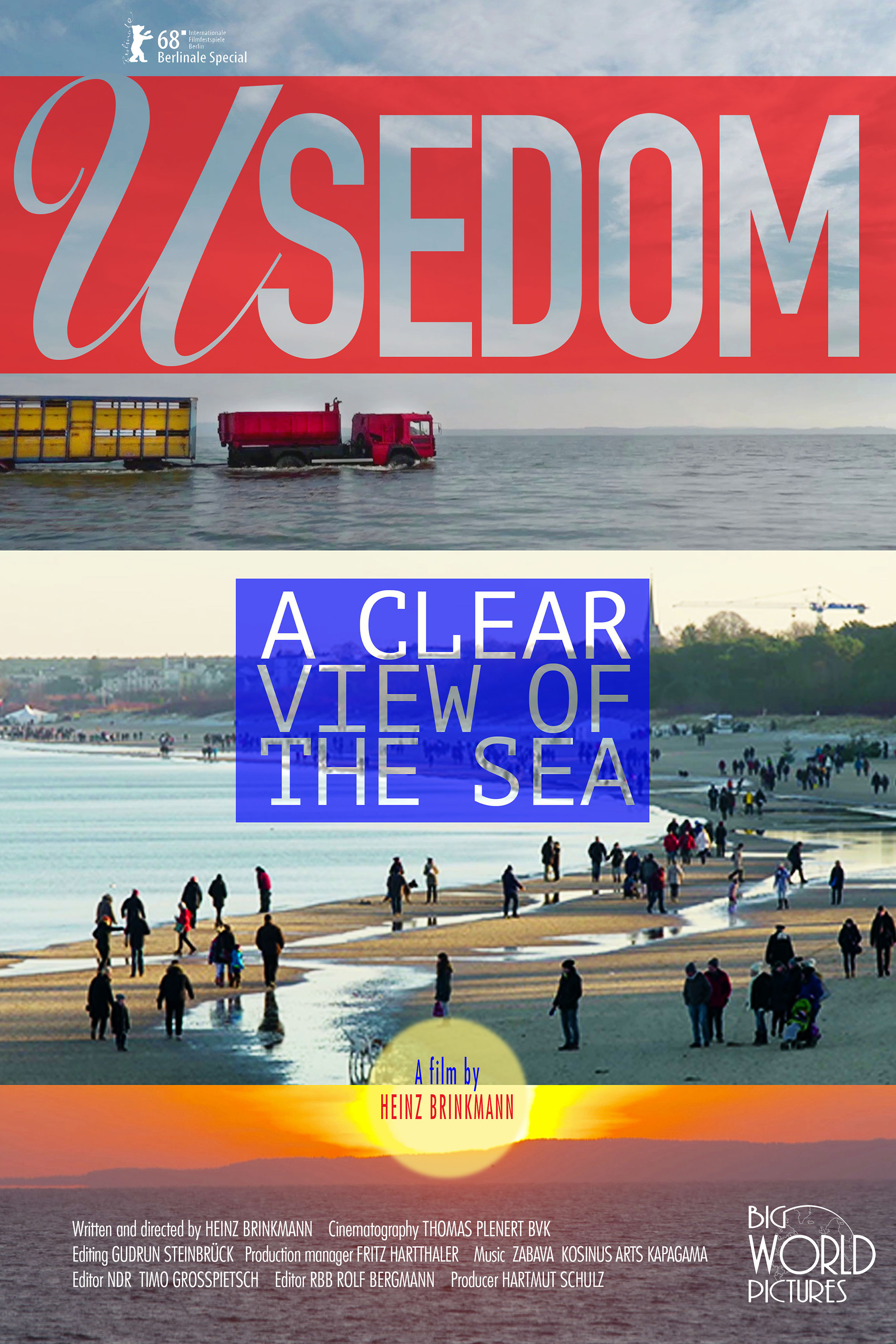 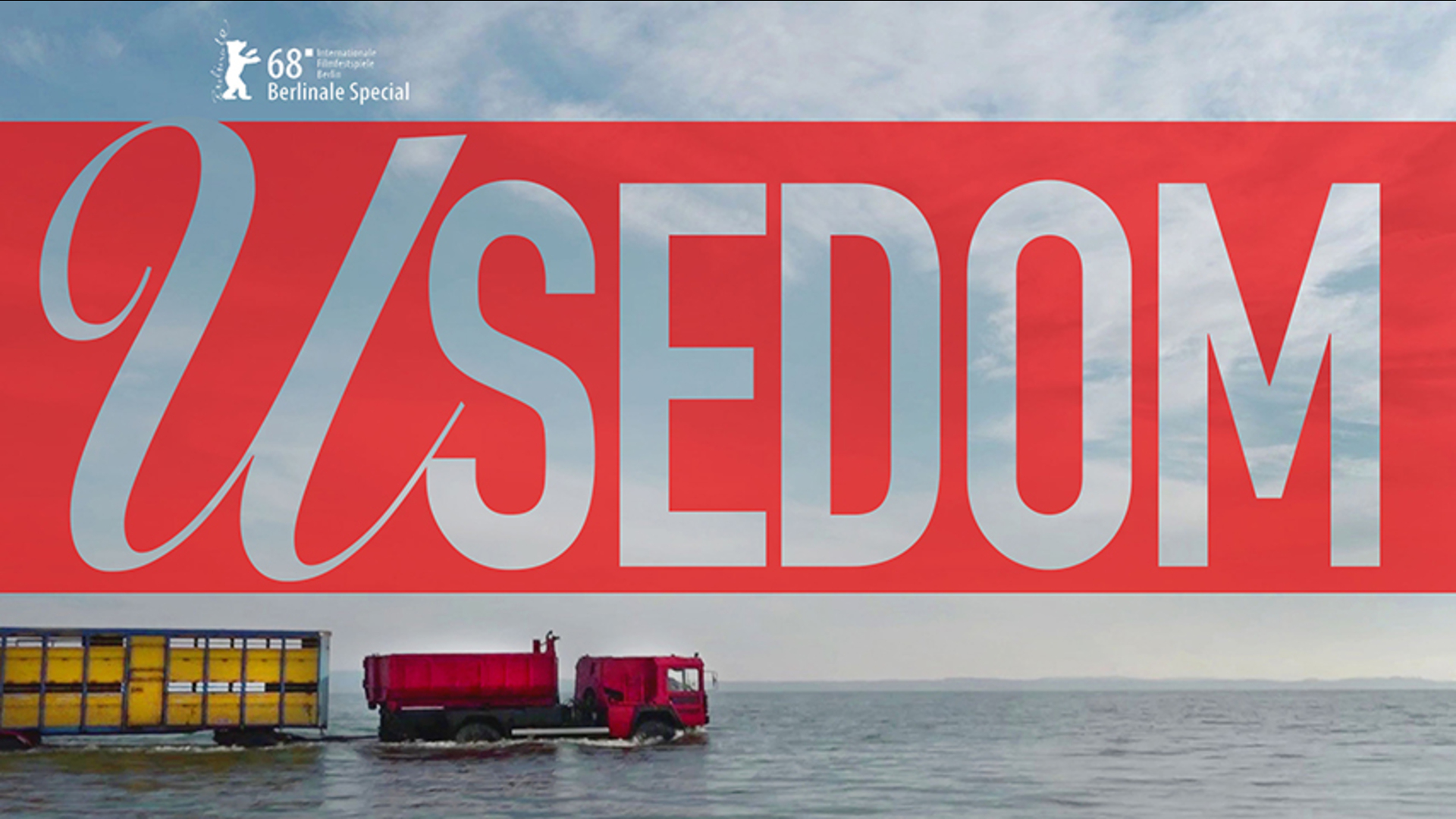 Usedom: A Clear View of the Sea

For Berliners, the Baltic island of Usedom was once the most luxurious destination for excursions within striking distance of the city. This is where imperial Germany’s grand health resorts of Bansin, Heringsdorf and Ahlbeck were built. Heinz Brinkmann, who was born in Heringsdorf, traces the eventful history of his island. He talks about the magnificent villas on Europe’s longest beach promenade, about the expulsion of Jewish citizens by the Nazis and about Usedom being split into a German and a Polish half after the Second World War. During the GDR era, most of the spa architecture remained intact because of the lack of means to build something new. Since the fall of the Wall, however, investors have been trying to replace it with indistinguishable luxury residences. Brinkmann also asks people about conservation and change. We hear from the mayor infuriated by the architectural eyesores of recent years, a farmer who bought an island in the Achterwasser lagoon for his organic cattle, a Polish hotel manageress and other bridge-builders between the two countries. Brinkmann also quotes from his own 1992 Usedom film and compares the plans of his former protagonists with today’s reality. A discursive tour through a fractured paradise. Directed by Heinz Brinkmann. (Germany, 2017, 95m) 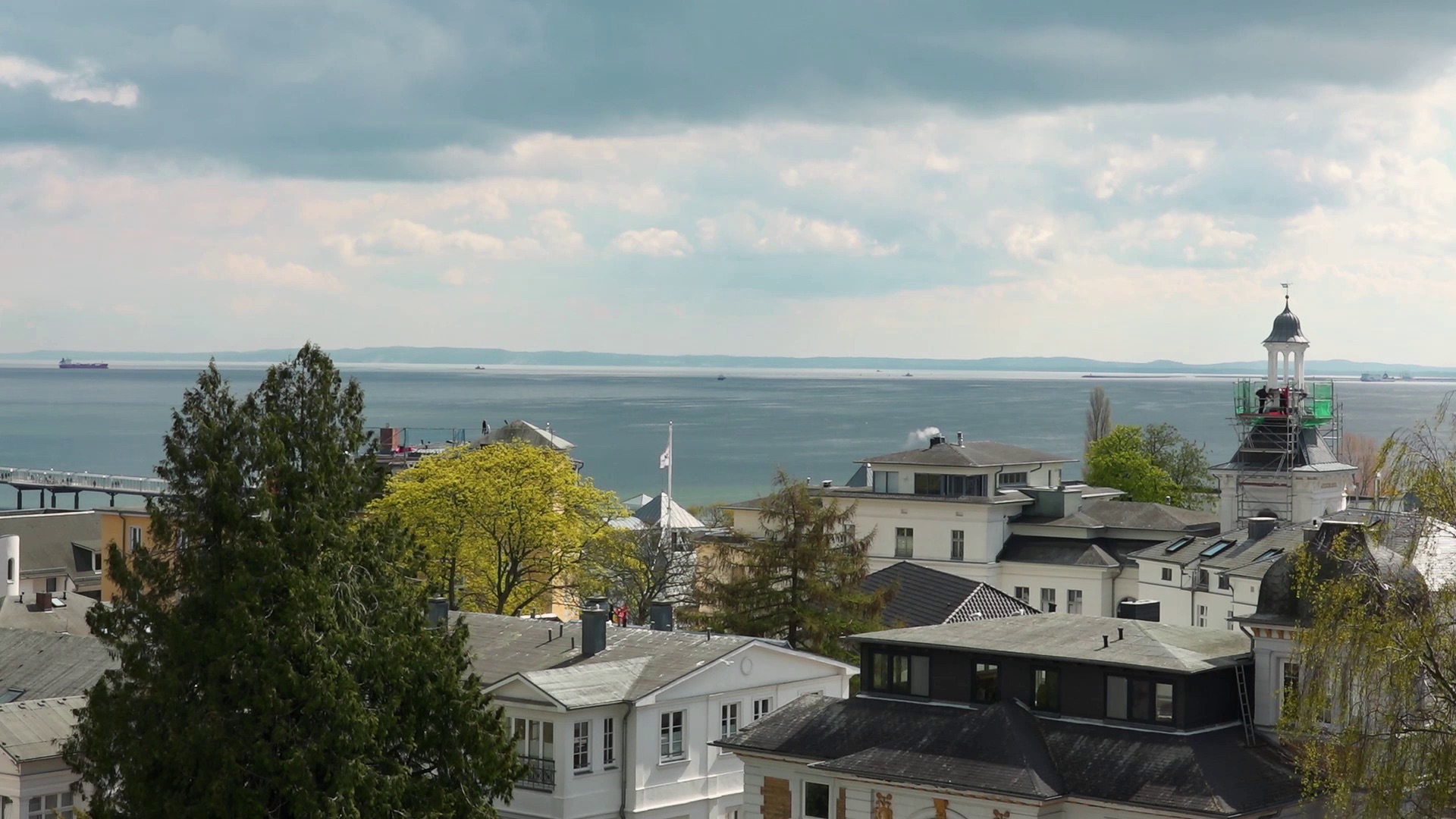