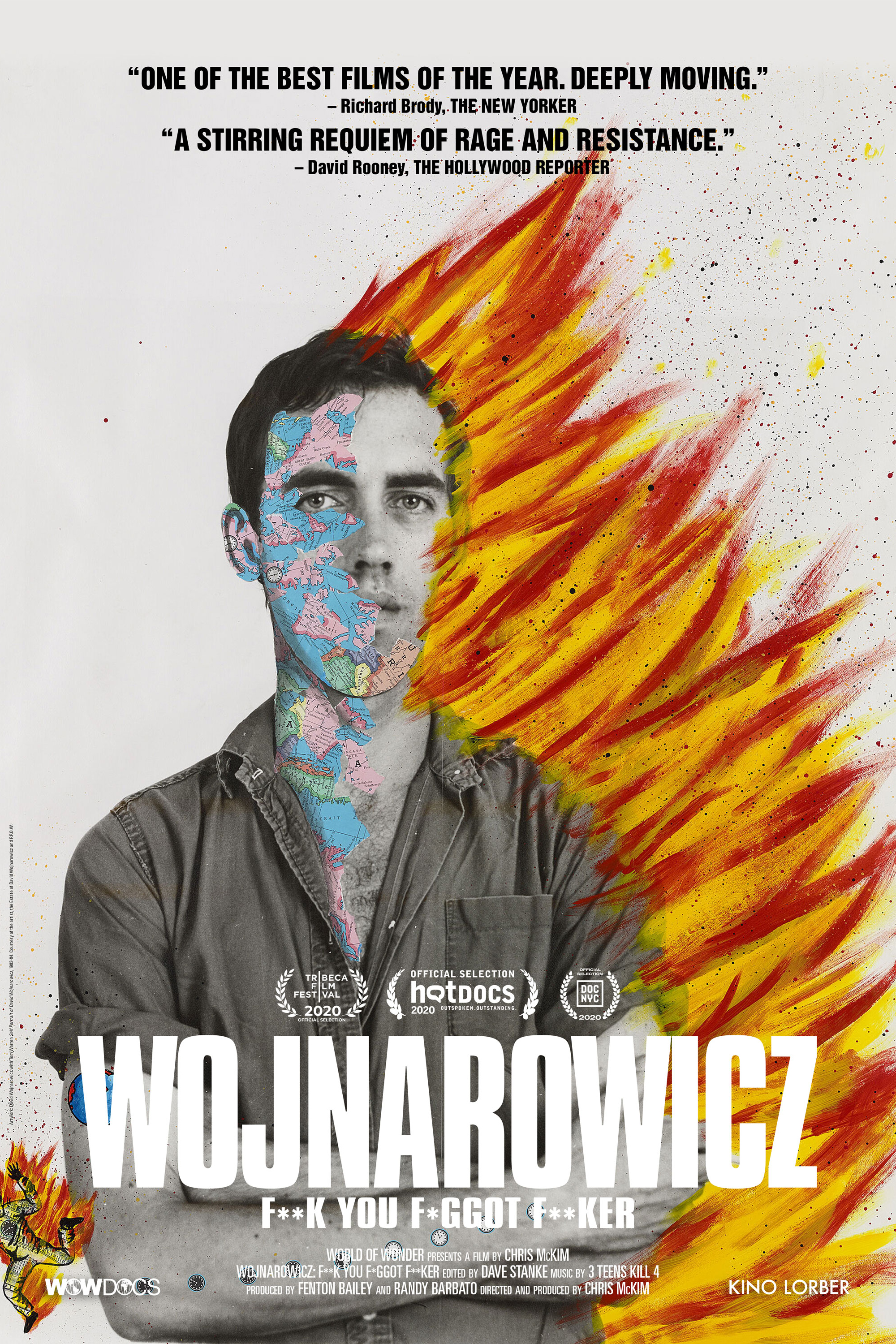 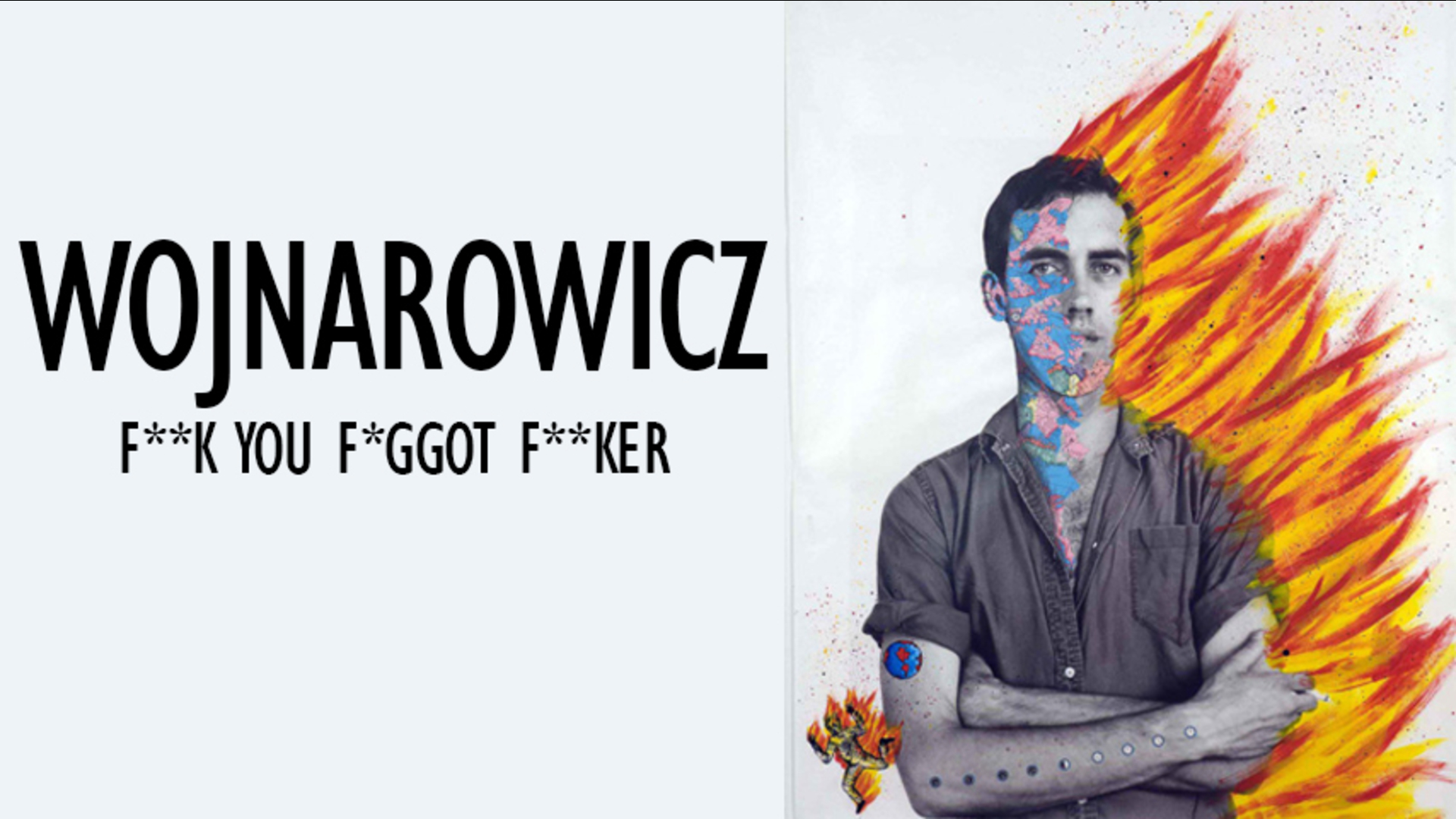 Wojnarowicz: F**k You F*ggot F**ker is a fiery and urgent documentary portrait of downtown New York City artist, writer, photographer, and activist David Wojnarowicz. As New York City became the epicenter of the AIDS epidemic in the 1980s, Wojnarowicz weaponized his work and waged war against the establishment’s indifference to the plague until his death from it in 1992 at the age of 37. Exclusive access to his breathtaking body of work – including paintings, journals, and films – reveals how Wojnarowicz emptied his life into his art and activism. Rediscovered answering machine tape recordings and intimate recollections from Fran Lebowitz, Gracie Mansion, Peter Hujar, and other friends and family help present a stirring portrait of this fiercely political, unapologetically queer artist. Directed by Chris McKim. (USA, 2021, 105m)

“Critic’s Pick! [An] exemplary documentary on the artist… which is also a mini-chronicle of the East Village art scene of 1970s and ’80s New York.”Glenn Kenny, The New York Times

"Restless and bracing, Wojnarowicz gives a notorious life its due… leaves you breathless at the heights of personal expression he achieved."Robert Abele, Los Angeles Times

“A stirring requiem of rage and resistance.”David Rooney, Hollywood Reporter

“Deeply moving. One of the best movies of the year.”Richard Brody, The New Yorker

“Evocative, first-rate… there’s considerable beauty and invention on display here, as often there was even in David Wojnarowicz's most enraged work."Dennis Harvey, Variety 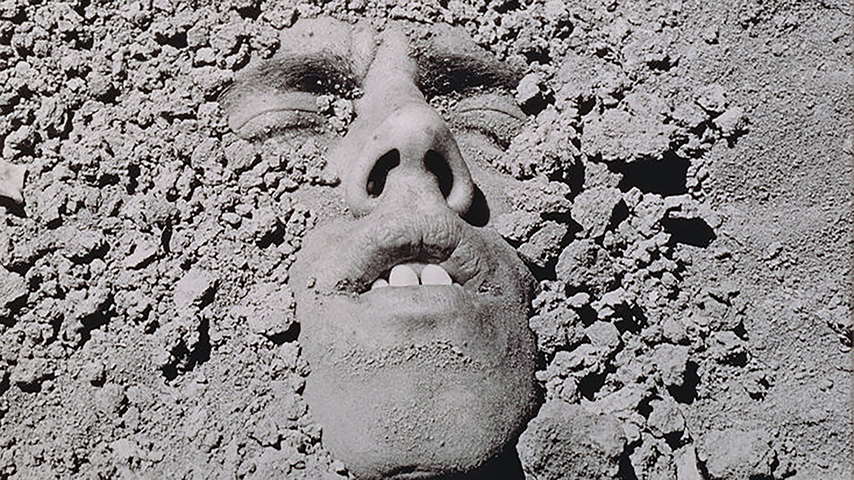