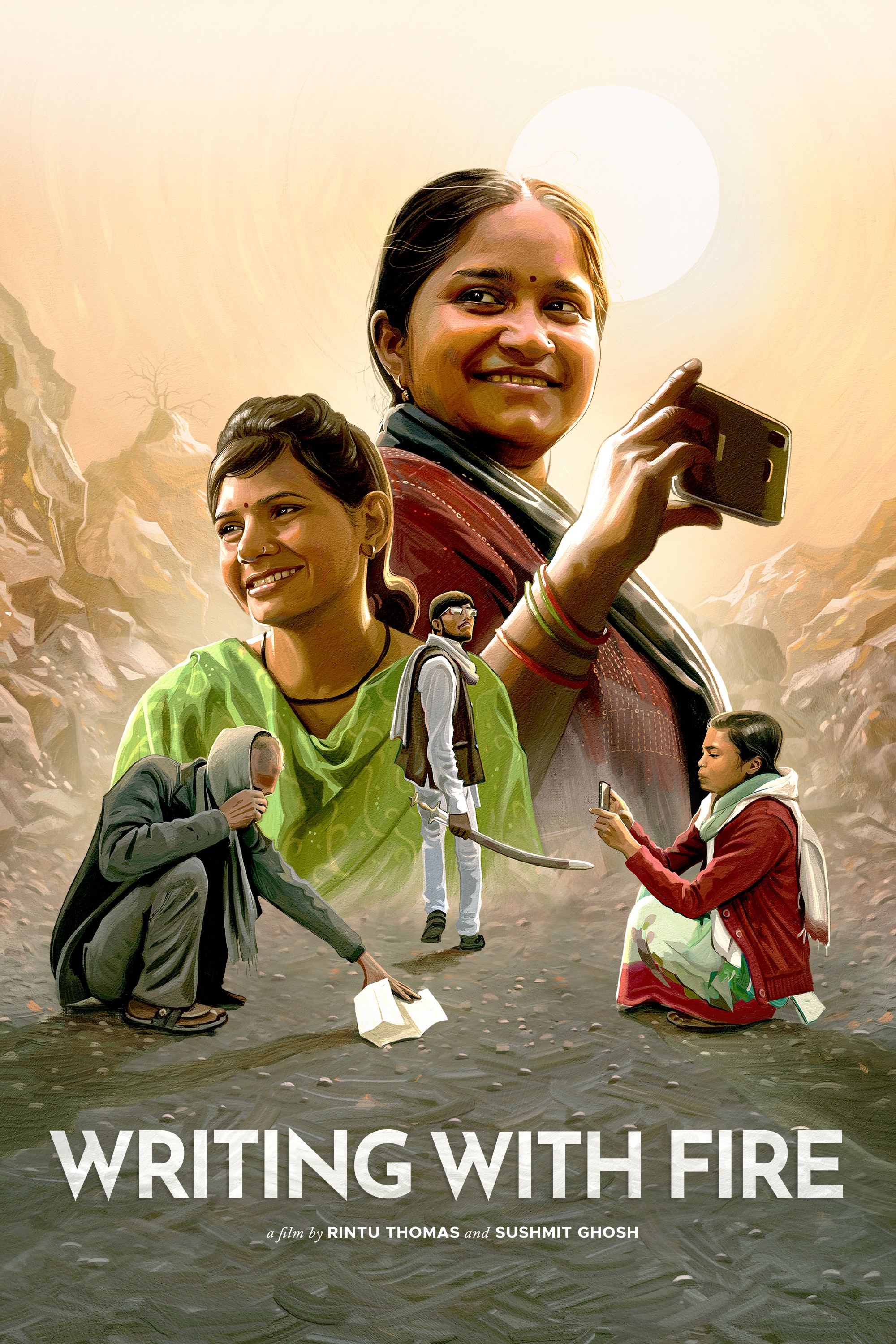 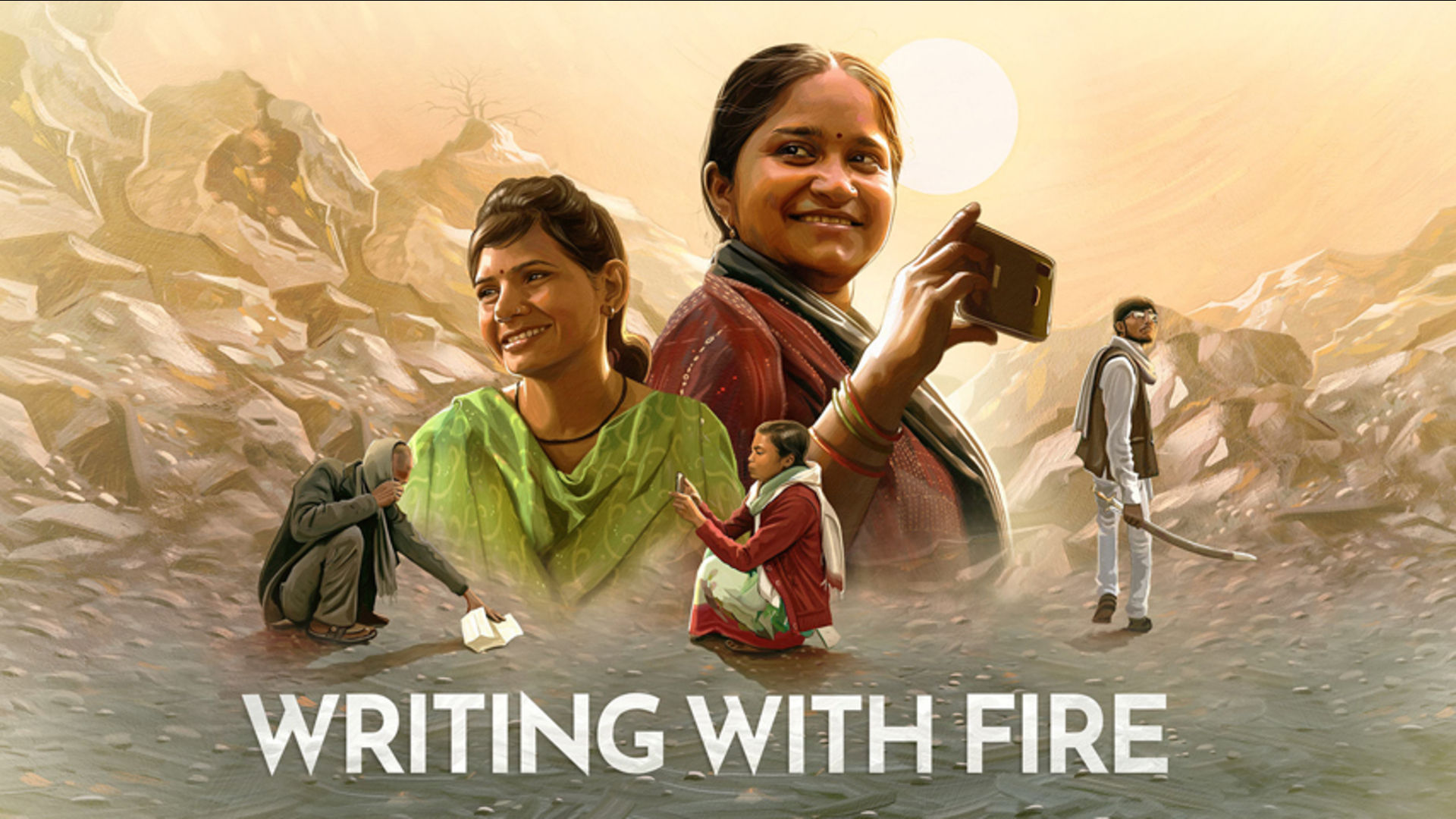 Reporting from a social environment built to divide based on caste and gender, a fearless group of journalists maintain India’s only women-led news outlet. The women of Khabar Lahariya (‘Waves of News’), all from the Dalit (“untouchables") caste, prepare to transition the newspaper from print to digital even though many of their reporters don’t have access to electricity at home. Armed with smartphones, Chief Reporter Meera and her team of investigative journalists confront some of India’s biggest issues - exposing the relentless discrimination against women and amplifying the voices of those who suffer from the oppressive caste system. WRITING WITH FIRE chronicles the astonishing determination of these local reporters as they empower each other and hold those responsible for injustice to account. Reaching new audiences through their growing platform, the women of Khabar Lahariya redefine what it means to be powerful in this timely and inspiring documentary. 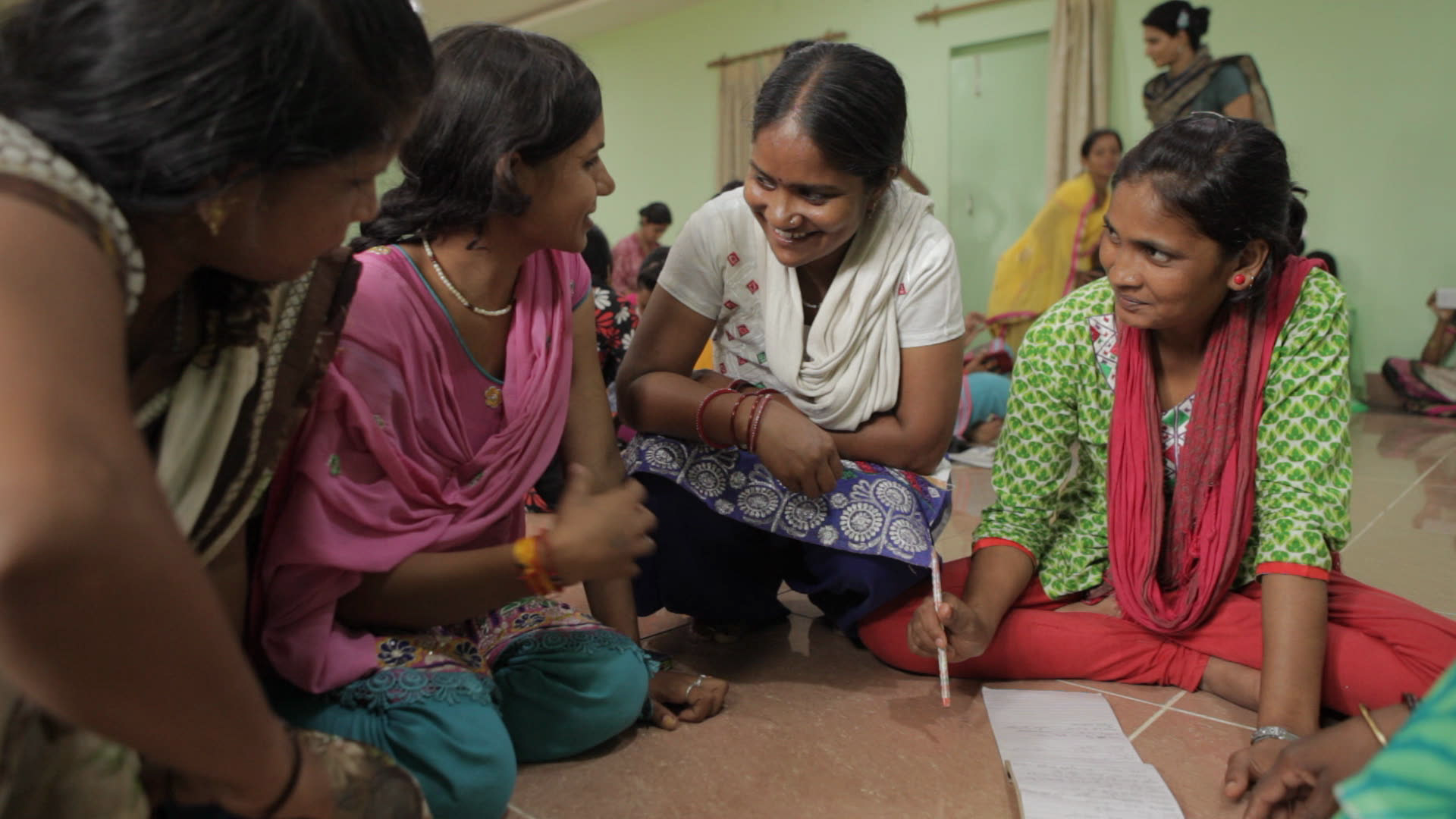 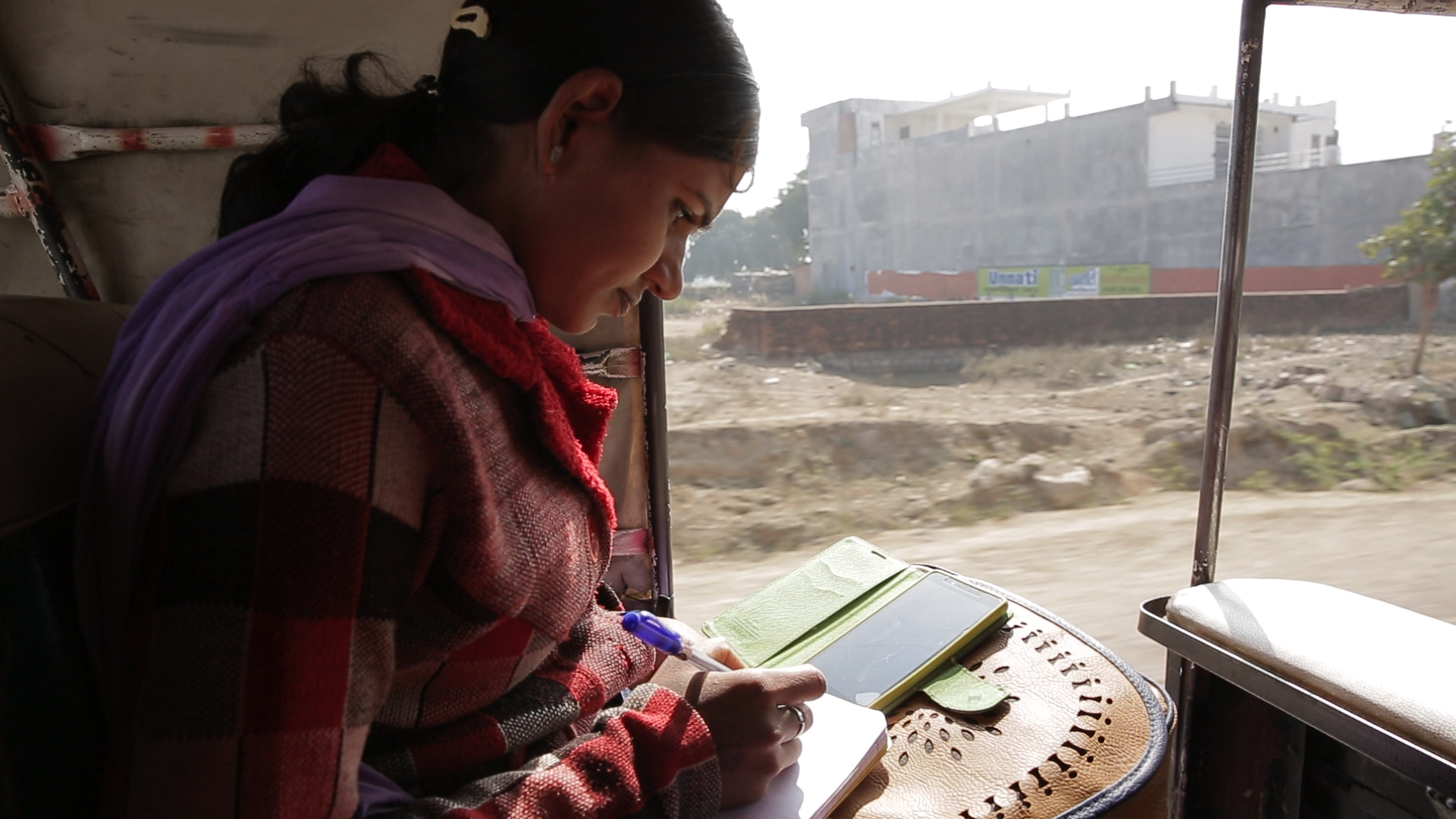 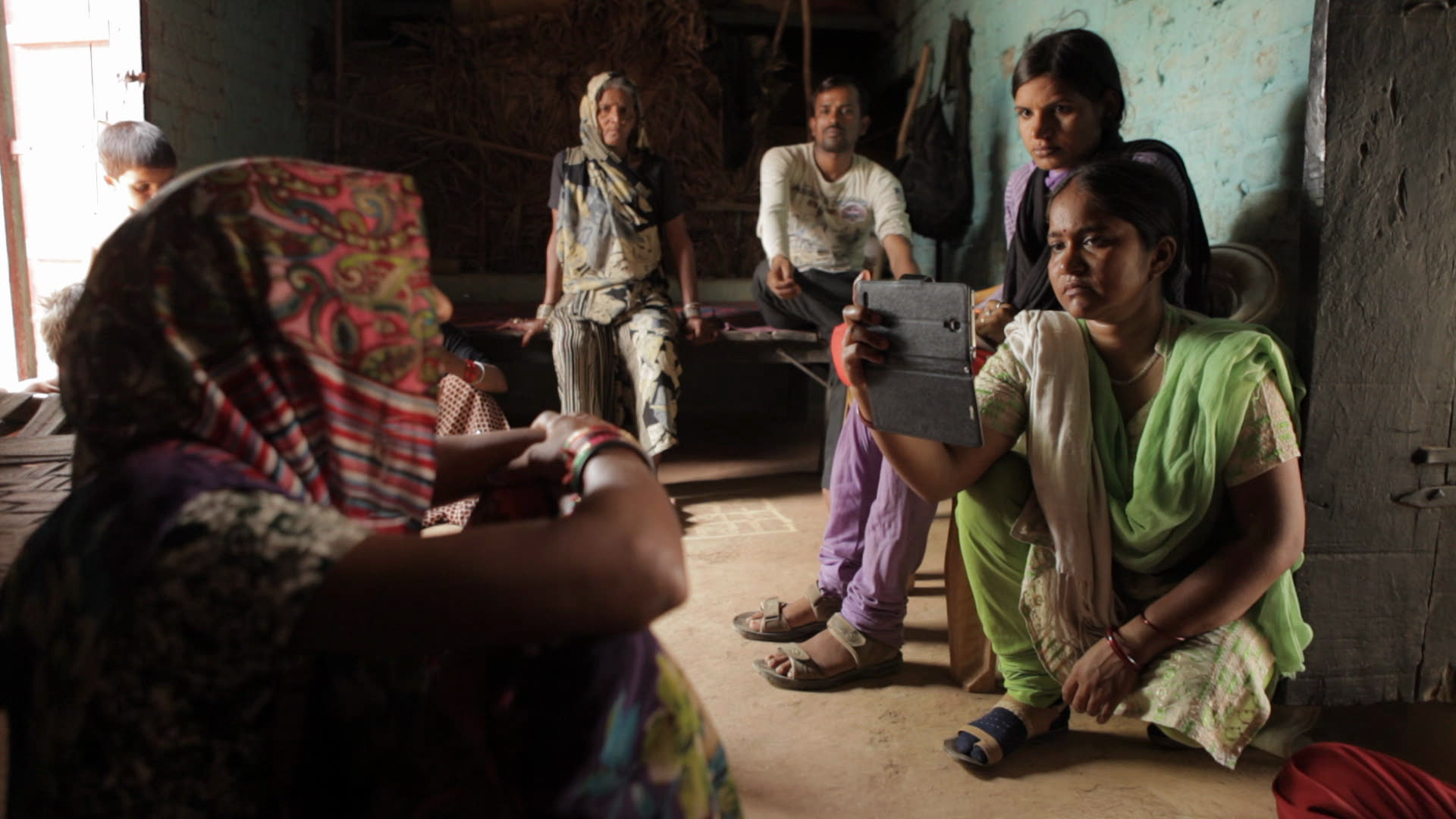